The Netherlands’ Authority for Consumers and Markets (ACM) has fined Apple 5 million euros ($5.72 million) for the third time since the company missed a Jan. 15 deadline to make changes to its App Store payments system ordered by the watchdog (via Reuters). 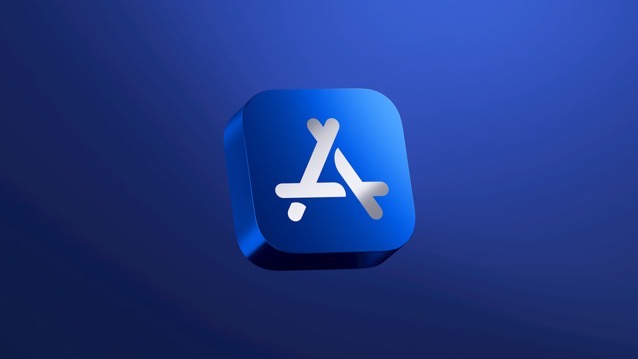 The Dutch antitrust watchdog had ordered Apple to allow app developers in the country to use non-Apple payment methods for dating apps listed in the App Store.

Apple on Jan. 15 first asserted it had complied with the Dutch regulator’s December order, which covers only dating apps like Match Group’s Tinder. But the regulator responded that Apple hadn’t actually yet made the changes

Apple has twice published information on its own blog about changes it is making to comply with the Dutch order. However, the ACM said on Monday it was not receiving enough information from the U.S. company to assess whether Apple was actually complying.

Last week, Apple said it would still charge a 27% commission on the in-app payments it does not process, only slightly below the 30% it currently charges.