Last month, Apple confirmed that season 3 of its critically acclaimed original series ‘For All Mankind’ will make its global debut on Friday, June 10, 2022, and today, the company has just published the official trailer on YouTube. 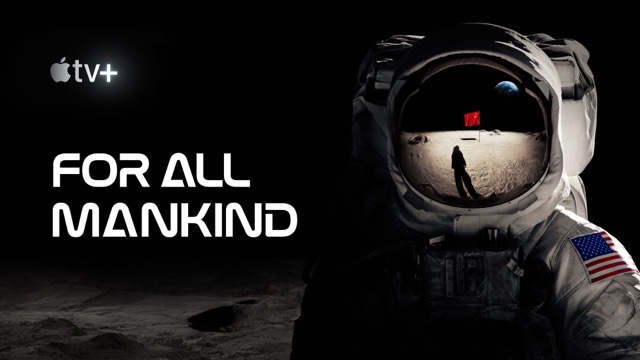 Season 3 of ‘For All Mankind’ takes viewers to a new decade, moving into the early ’90s with a high-octane race to a new planetary frontier: Mars. The Red Planet becomes the new front in the space race not only for the US and the Soviet Union but also for an unexpected new entrant with a lot to prove and even more at stake.

The 10-episode third season will debut with the first episode, followed by one new episode weekly every Friday, exclusively on Apple TV+.

Watch the trailer for season 3 of ‘For All Mankind’ below and share your thoughts with us in the comments section.