According to a report by The Information, Apple is working closely with Hon Hai Precision Industry Co better known as Foxconn to produce semitransparent lenses for augmented reality (AR) devices (via Seeking Alpha).

“The coronavirus pandemic has disrupted key parts of Apple’s business, but it hasn’t derailed the company’s plans to build what could be its next important technology platform—augmented reality devices. The Information has learned that Apple is working with Taiwan’s Foxconn Technology, Apple’s largest contract manufacturer and the one responsible for building most iPhones, to develop semitransparent lenses for its AR devices.”

Citing a person familiar with the matter, the semitransparent AR lenses, which are one of the most essential elements of the head-worn devices, had passed the prototype stage and entered trial production as of two months ago. 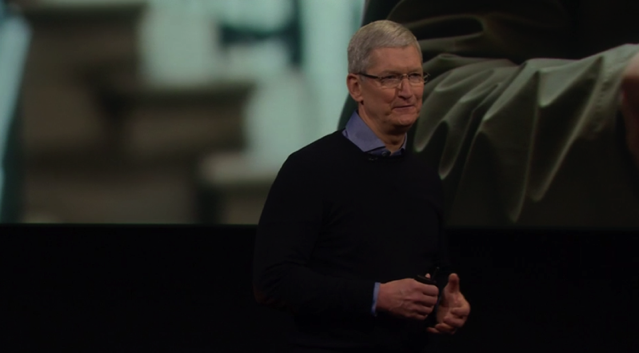 Back in 2017, Tim Cook said that he sees AR as a fundamental, revolutionary technology similar to the smartphone. “I regard it as a big idea, like the smartphone. The smartphone is for everyone, we don’t have to think the iPhone is about a certain demographic, or country or vertical market: it’s for everyone. I think AR is that big, it’s huge.”

Cook went on to say that he views AR like the silicon used in the iPhone’s chips, in other words as a “core technology” and “not a product per se.”

Late last year, a report by Bloomberg claimed that Apple was working on a combined AR and VR headset for a 2021 or 2022 release and a lightweight pair of AR glasses for 2023.