While tech giants are busy touting their newest VR platform, Apple CEO Tim Cook recently reiterated his opinion on the matter, stating again that augmented reality is the future, not virtual reality. 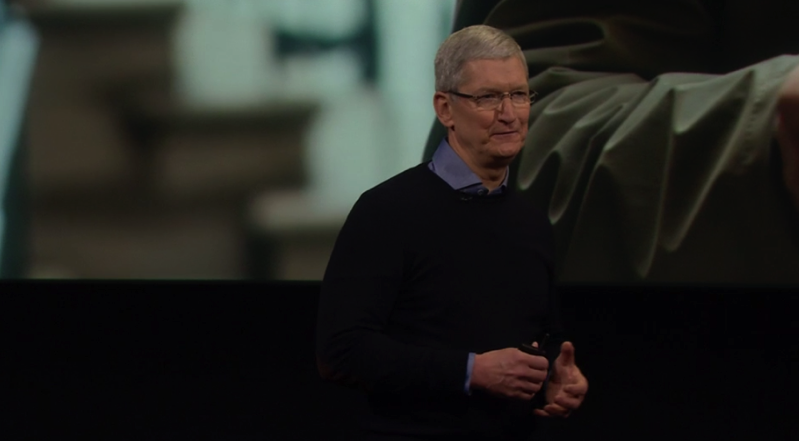 Cook, currently on a business trip in Japan, told Buzzfeed News that “There’s no substitute for human contact. And so you want the technology to encourage that.”

Cook has indicated his position regarding virtual reality versus augmented reality several times in the past, and that Apple is more interested in the potential applications of the former.

“VR, I think, has some interesting applications, but I don’t think it’s a broad-based technology like AR,” said Cook. “Augmented reality will take some time to get right, but I do think that it’s profound. We might…have a more productive conversation, if both of us have an AR experience standing here, right?”

“And so I think that things like these are better when they’re incorporated without becoming a barrier to our talking,” Cook continued. “You want the technology to amplify it, not to be a barrier.”

Cook seems to think that, while virtual reality is great, day-to-day, it will just get in the way. Augmented reality, on the other hand, capable of enhancing real-life experiences instead of interrupting them, is where he believes the future lies.

Apple has teased the development of some sort of augmented reality technology on some level. “Yes, it’s something we’re doing a lot of things on behind the curtain,” said Cook.