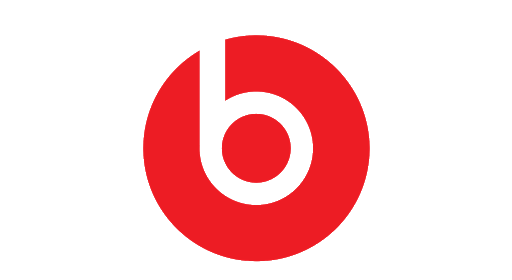 Apple acquired Beats Electronics for a whopping $3 billion 6 years ago and even today, the company is seeing continued value in the Dr. Dre-built Beats as a hardware brand. The folks over at 9to5Mac have now learned through their sources that Apple has no plans to phase out the Beats brand any time soon.

Apple has been selling Beats headphones and speakers in its retails stores since long before the acquisition so the success of Beats was no secret. Moreover, Apple also used its streaming music service to build Apple Music.

Beats has also recently released some newly designed products that meet different consumer needs than Apple-branded headphones. For instance, Powerbeats Pro have a much longer battery life than AirPods Pro, and the new Powerbeats add even more battery at a lower price.

However, questions remain about the future of new Apple over-ear headphones and an update to Beats Studio3, which also include Apple’s W1 chip.

Earlier today, Jon Prosser claimed on Twitter Apple was planning to phase out Beats, but it appears Apple has responded on background to squash this rumour.