Apple Given Honours by AFI for Severance and Pachinko 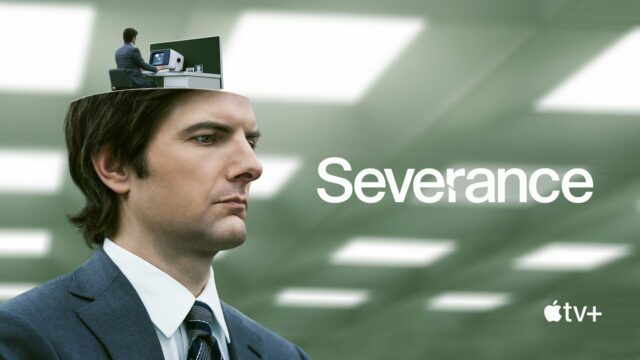 Apple has been given top honours by the American Film Institute (AFI). The institute has recognized the Emmy Award-winning Severance and Gotham Award-winning Pachinko, putting both on the annual list of the 10 best television programs of the year.

In a press release, Apple announced that two of its originals have been widely celebrated by AFI. 2022 isn’t the first year the institute has recognized Apple since its breaking into content streaming. Previously, Wolfwalkers was given a nod. In 2020, Apple was given Ted Lasso was given an Audience Award for Narrative Feature and AFI Television Programs of the Year honour. In 2021, Ted Lasso and Schimigadoon both were given Television Programs of the Year honours.

The recognition given to Severance and Pachinko continues a trend of substantial accolades for Apple TV+ content.

Severance stars Adam Scott, who plays Mark Scout, in a psychological thriller where the minds of workers are divided by their home and work life. Scout’s life begins to be called into question when mysterious occurrences begin in both this personal life and career. The series is written and created by Dan Erickson. The second season of Severance is on its way with production having started recently.

Pachinko is a drama, based on the 2017 novel by Min Jin Lee. It centres on a Korean immigrant family across four generations and starts in the early 1900s. Pachinko is written and executive produced by Soo Hugh, who created the series and serves as showrunner. The series stars  Youn Yuh-jung, Lee Min-ho, Kim Min-ha, and Jin Ha. Pachinko has also been renewed for a second season.