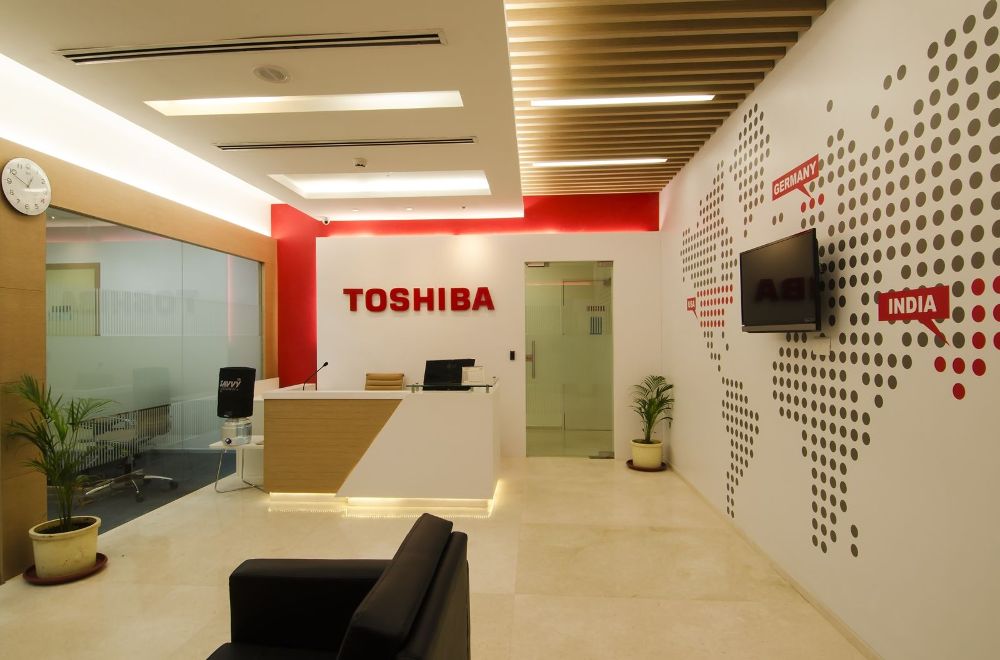 According to a new report from The Korea Herald, Apple and Google have joined the bidding war for Toshiba’s NAND flash memory unit.

Toshiba shareholders on Thursday agreed to split off its NAND flash memory business, paving the way for a sale to raise at least $9 billion. The money would go towards covering a U.S. nuclear unit.

The report notes that the bidding prices from Apple and Google are unknown. Nikkei reported on Friday that U.S. private equity firm Silver Lake Partners and U.S. chipmaker Broadcom Ltd have offered Toshiba about 2 trillion yen ($18 billion) for the unit.

About 10 potential bidders are interested in buying a stake in the microchip operation, including Western Digital Corp, Micron Technology, and South Korean chipmaker SK Hynix Inc.