Apple, Google, Microsoft, and Mozilla to Work Together on Browser Compatibility Issues

Major browser vendors including Apple, Google, Microsoft, and Mozilla, as well as software consultancies Bocoup and Igalia, have all agreed to work together to make web design technologies perform more consistently across all platforms (via The Register). 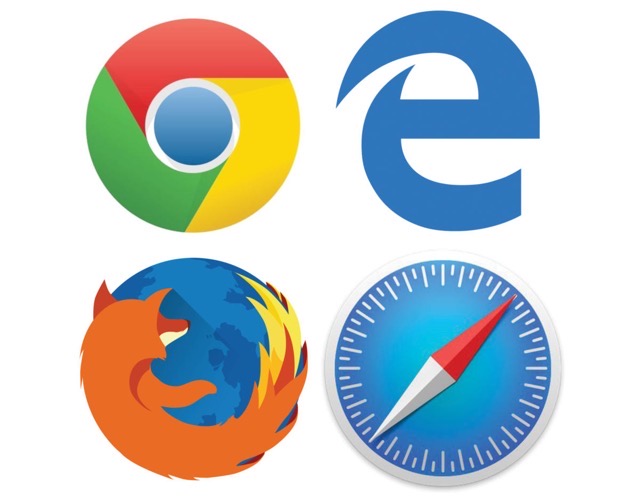 A benchmark called Interop 2022 has been developed by the group, which will assess how web standards get implemented by different vendors to make web applications look and behave the same way across different devices.

“For the first time ever, all major browser vendors, and other stakeholders, have come together to solve the top browsers compatibility issues identified by web developers,” said Google.

“We care deeply about the health of the web, and interoperable implementations of web standards,” said Apple web development evangelist Jen Simmons.

The Interop 2022 test dashboard also measures how browsers perform on various benchmarks. To learn more, hit up the source page. 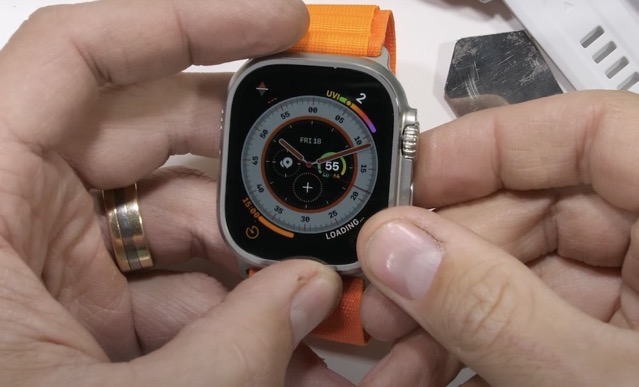 Governments of Canada and British Columbia have today announced funding of up to $24.7 million to bring high-speed internet access to over 5,000 households in rural communities in British Columbia. As part of this announcement, $19.5 million in federal-provincial co-funding was announced to benefit 4,000 households in the following regional districts Mount Waddington North Coast...
Usman Qureshi
15 mins ago