According to a Reuters report, the French government is considering imposing a new tax called ‘culture tax’ on smartphones and tablets manufactured by companies like Apple and Google, in an effort to raise millions to support the creation of digital cultural content inside France. The new tax would not only target iPhones and iPads from Apple, but also Android tablets and Amazon’s Kindle Fire devices. 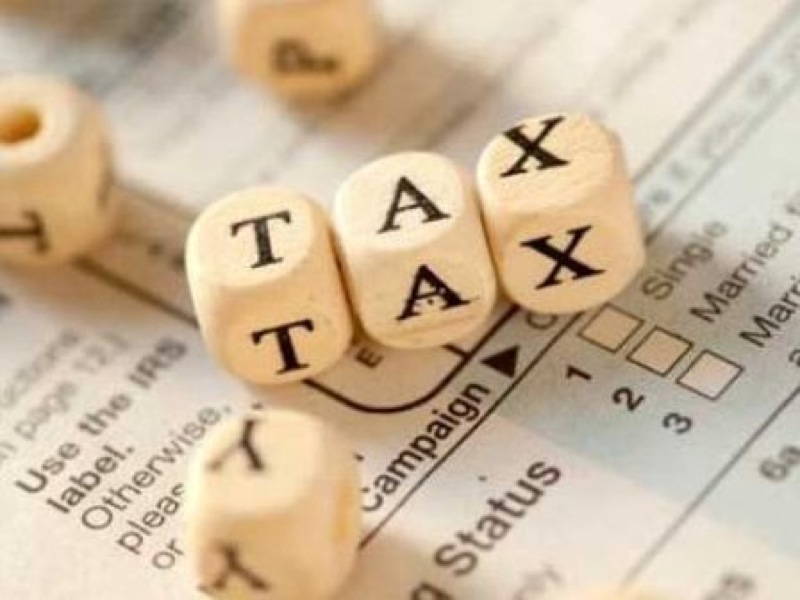 The proposal, which is part of France’s ‘cultural exception’, a policy that protects French cinema and music industries among other creative sectors, was handed to President Francois Hollande Monday by Pierre Lescure, CEO of Canal Plus. Lescure, noting that consumers are spending more money on hardware than on content, proposed a one percent tax on the sale of Internet-compatible devices.

While far from becoming laws, the proposals could worsen tension between France and technology giants after Industry Minister Arnaud Montebourg blocked an attempt by Yahoo! to buy a majority stake in French video clip site Dailymotion.

The proposed tax would mirror fees already paid by television users, TV and radio broadcasters and Internet service providers to fund art, cinema and music in France, but which Google, Apple and Amazon are now exempt from paying.

“Companies that make these tablets must, in a minor way, be made to contribute part of the revenue from their sales to help creators,” Culture Minister Aurelie Filipetti told journalists.

The proposal, expected to go before parliament in the fall, has drawn criticism for contributing to the perception of France as an anti-business nation