Apple has been granted two new patents that have to do with its much-rumoured mixed reality (MR) headset.

According to Patently Apple, the US Patent and Trademark Office has granted Apple two MR headset patents — one covering a head-mounted device (HMD) faceplate that uses an infrared one-way mirror finish, and an an HMD charging system.

The report notes that the HMD faceplate technology, much like sunglasses or ski goggles often use protective coatings that create a one-way mirror effect, will, in effect, cause the user’s eyes to be hidden during use. 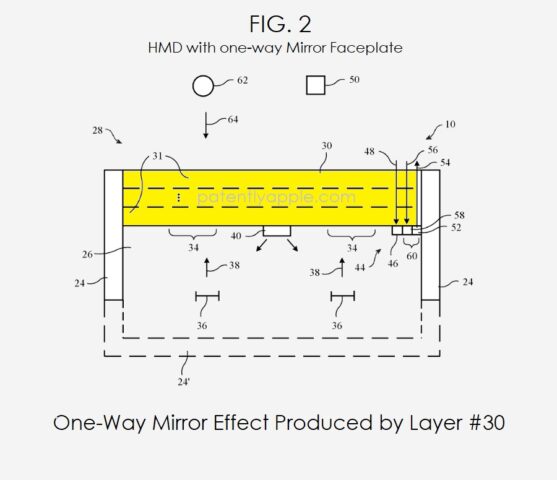 The report continues, explaining that there will be multiple optical components of the Apple headset, including a visible camera light, an infrared light-emitting device, and an infrared light sensor.

The second patent outlines an HMD charging system that includes a head-mounted display with a display unit, a power storage device, and receiving coils, the latter of which could be used for charging the headset. 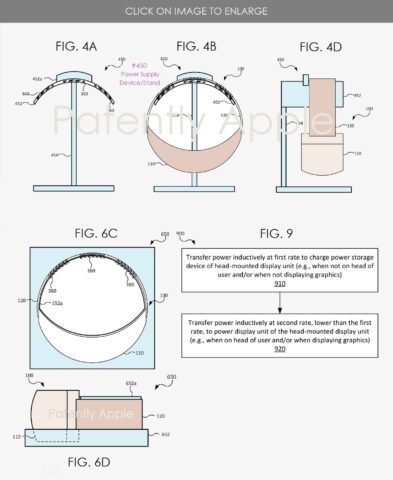 Apple says that the “head-mounted display and the power supply device are cooperatively configured to align the transmission coil” to charge, preventing users from needing to carefully align the charging coils manually.

Check out the entire patent application and information over at Patently Apple.