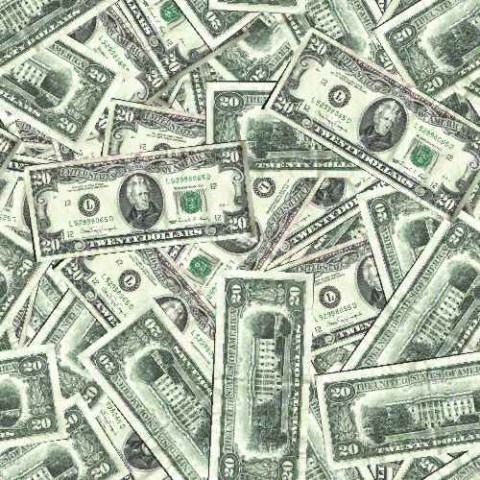 Apple was operating almost tax-free in Ireland, Reuters reports. It was welcomed by a country facing one of the state’s bleakest times. The news comes hot on the heels of Senate’s Subcommittee hearings on Apple’s offshore tax strategy. The investigation led Senator Carl Levin to accuse Apple of seeking the “Holy Grail of tax avoidance.”

Reuters has obtained information from former Apple executives as well as from Irish officials, who say the company’s almost tax-free status “dates all the way back to Apple’s arrival in County Cook 32 years ago.”

In fact, Apple was the last company that enjoyed, as did so many other foreign companies, a zero tax rate. That is how the Irish government attracted foreign companies from 1956-1980. Eligible companies received tax holidays until 1990, when the Irish economy bounced back.

“There were tax concessions for us to go there,” said Del Yocam, who was Vice President of manufacturing at Apple in the early 1980s. “It was a big concession.”

“We had a tax holiday for the first 10 years in Ireland. We paid no taxes to the Irish government,” one former finance executive, who asked not to be named, said.

“Any multinational attracted into Ireland that was focusing on the export market paid zero percent corporation tax,” said Barry O’Leary CEO of IDA Ireland, which is charged with attracting investment into Ireland.

John Sculley, Apple’s CEO from 1983-1993 recalls that Apple was the first tech company establishing manufacturing operations in Ireland. At the time the country was struggling with high unemployment and low wages.

The creative mind behind Apple’s low tax bill was Mike Rashkin, Apple’s first tax director, according to two Apple executives from that period who are Reuter’s sources. He joined Apple in 1980. He was “the father of all,” setting up a tax structure that took advantage of Apple’s Irish base.

As the subcommittee’s investigation reveals, Apple’s low taxes were due at least in part to a deal with its Irish operators, which made it possible to share the cost of funding Apple’s research and development.

In 1980, Apple entered into a deal with its Irish operation, whereby the latter would share the cost of funding Apple’s research and development. In return, the Irish unit would be able to enjoy rights to Apple intellectual property for goods sold outside the Americas.

Apple secured the blessing of the U.S. tax authority, the Internal Revenue Service, for the deal, one executive said. The IRS gave Apple an advance pricing agreement, or APA, an agreement which establishes how the IRS will treat a transaction between affiliates for tax purposes, before it is entered into.

Apple had received a green light from the IRS for the aforementioned CSA (cost sharing agreement). As a result, the IRS was favourable to AOI. The unit paid much less for its US patent to use the company’s IP, than it made from selling that property on to affiliates. To put that into numbers, the subsidiary paid $500,000 in income tax on profits of $317 million, which is a tax rate of 0.2%.

After the tax holiday ended, the tax rate was raised to 4% and Apple nearly left Ireland. It negotiated a new arrangement with the government that fell within European rules and had an outcome somewhat similar to the deal it enjoyed during the tax holiday.

The report contradicts an earlier The Telegraph report citing the Irish Prime Minister as saying the government didn’t negotiate any deal with Apple. Reuters could not obtain a statement from any Irish government spokesman.