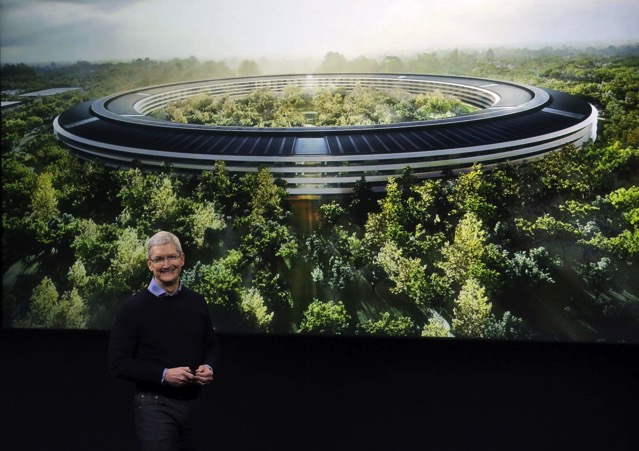 Citing officials and real estate executives familiar with the discussions, the report claims that Apple representatives are seeking 4 million square feet of office space in the area. That amount of space is nearly two-thirds the size of the Pentagon and about half what Amazon is seeking for its second headquarters.

Economic development officials under Virginia Governor Ralph Northam have proposed several sites for the project, include office buildings and development sites in Crystal City, privately owned Loudoun County land near the Center for Innovative Technology and the Scotts Run development in Tysons.

One official said that multiple sites in Alexandria had been proposed as well, including property along the Eisenhower Avenue corridor. Three of those locations, Crystal City, Eisenhower Avenue and the Loudoun land, are part of sites Northam also pitched to Amazon. Both companies plan to select their sites this year.

“Apple are much more secretive about their process,” one real estate executive said. Another executive said there was the chance for both research and development jobs as well as call center positions.