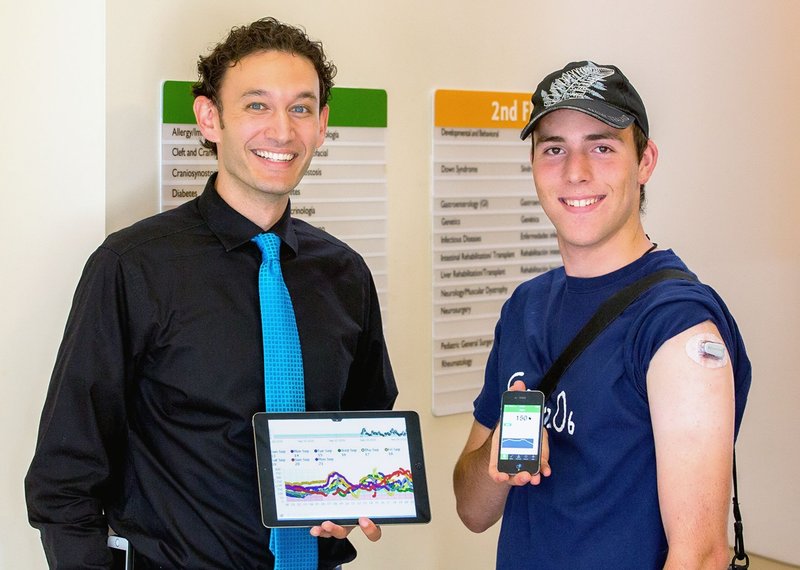 Kumar’s former employer, Lucile Packard Children’s Hospital CEO Christopher Dawes, says Kumar will keep a part-time appointment at the hospital. “We can’t compete with companies like Apple, Google, and Facebook when they really want one of our own,” he tells Fast Company in an interview.

By using Apple’s HealthKit, Kumar has launched a diabetes monitoring system for kids at Lucile Packard Children’s Hospital at Stanford University. The app helped his patients aggregate their blood sugar levels and share them with their iPhone with caregivers and medical professionals.

Apple has made various hires from the medical field to help its foray in health care. As Fast Company points out, Apple’s team currently includes names such as Divya Nag (former biotech entrepreneur) and Mike O’Reilly, an anesthesiologist running the ResearchKit Platform.