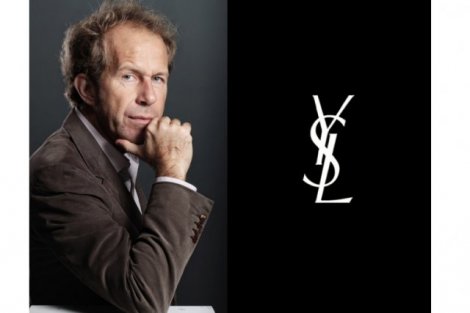 Apple has thus confirmed the rumoured report by issuing the following statement to Reuters:

Deneve has a history with Apple, as he worked for the company’s European arm  in sales and marketing from 1990 to 1997. What would Apple look for in a former CEO from a French luxury designer? Possibly someone to lead the rumoured ‘iWatch’ charge or some sort of wearable technology?