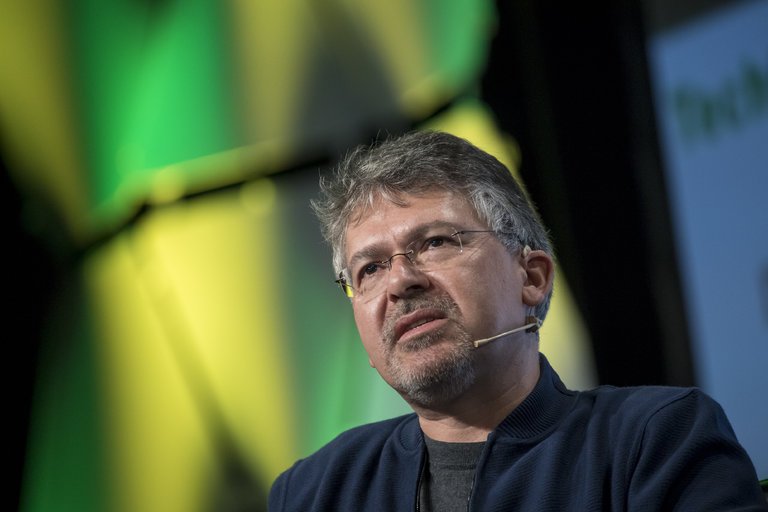 According to a new report from The New York Times, Apple has hired Google’s Chief of Search and Artificial Intelligence John Giannandrea to run their “machine learning and AI strategy.”

Giannandrea, who will be reporting directly to CEO Tim Cook, is being hired at a time when Apple is facing criticism over Siri’s shortcomings when compared to competitors. In an email sent to all employees, Cook had high praise for Giannandrea, saying:

“John shares our commitment to privacy and our thoughtful approach as we make computers even smarter and more personal. Our technology must be infused with the values we all hold dear.”

Giannandrea was a senior vice president at Google, where he was involved in the push to integrate AI throughout all Google products. Prior to his 10 years at Google, Giannandrea was the chief technology officer at a startup called Metaweb, which was acquired by Google.

Over the past week, there has been an increase in the number of positions Apple has posted on its job website that mention Siri.

Two days after declaring ‘war’ on Apple, Tesla CEO and ‘Chief Twit’ of Twitter, Elon Musk has met with the iPhone maker’s CEO. In a video shared on Wednesday afternoon, Musk said “Thanks @tim_cook for taking me around Apple’s beautiful HQ,” referring to Apple Park in Cupertino. Musk didn’t elaborate on his meeting with Cook. […]
Gary Ng
24 mins ago