According to a new report by the Financial Times, Apple is hiring experts in the field of automotive technology and vehicle design, who will work in a top-secret research lab which was set up last year, right after Apple unveiled the iPhone 6 and the Apple Watch. Sources familiar with the matter are claiming that a group of Apple employees led by experienced managers from its iPhone unit, is researching automotive products at a confidential Silicon Valley location outside the company’s campus in Cupertino. 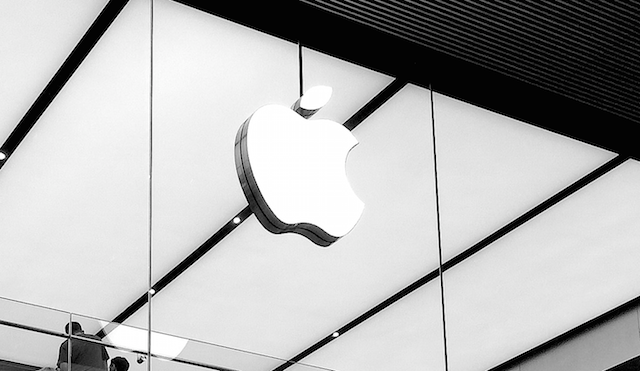 The report also claims that Sir Jonathan Ive has recently held meetings with some automotive executives and engineers, some of which were targeted at hiring them. One of the most recent recruits to Apple’s team include the head of Mercedes-Benz’s Silicon Valley R&D unit. Some people familiar with the company have also said that the people Apple is hiring, including automotive designers and vehicle dynamics engineers, and the seniority of the executives involved, suggests a car may well be in the works.

One senior industry figure said: “It’s one thing to draw pictures but it’s a quantum leap to manufacture things, and Apple doesn’t even manufacture.”

“Three months ago I would have said it was CarPlay,” said one person who has worked closely with Apple for many years, referring to Apple’s infotainment system. “Today I think it’s a car.”

Meanwhile, some have already dismissed the idea of an Apple-made car, saying that the lab may just be developing an advanced software platform for carmakers to run in their vehicles that builds on its CarPlay infotainment system.

The Canadian Radio-television and Telecommunications Commission, the country’s broadcasting and telecommunications regulator, announced on Monday morning its website and phone lines are down for the count, in what appears to be an unscheduled outage. “Please note that our website, its related applications and phone lines are temporarily unavailable, we will update you as soon as […]
Gary Ng
9 mins ago