It was reported just over a week ago that a number of early recipients of the latest 2016 MacBook Pros are experiencing various GPU glitches, ranging from random red or black bars to unrecoverable crashes. Over the past few days, new complaints have continued to surface with videos showing symptoms like brightly colored flickering and full-screen checkerboard patterns on the display. 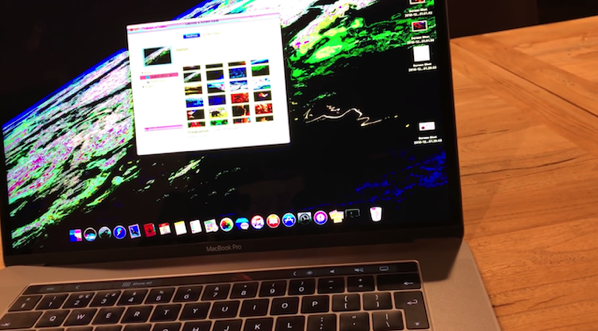 According to MacRumors, all new MacBook Pro models seem to be affected, although the issues appear to be most prevalent on the high-end 15-inch model with built-to-order AMD Radeon Pro 460 graphics. While Apple is yet to issue an official statement regarding the issue, an email reply to a Mac user by Apple software engineering chief Craig Federighi seems to confirm that all GPU issues have been resolved in macOS Sierra 10.12.2 beta 5.

Thanks for your note! We believe we have addressed all of these graphics issues in the latest beta of Sierra 10.12.2 (available at beta.apple.com).
I hope that you enjoy your new MacBook Pro — it’s a fantastic machine!

MacRumors viewed a lengthy follow-up email the user received from Apple’s Executive Relations team, which appears to be legitimate.

However, one new MacBook Pro owner running the latest macOS Sierra beta claims to still be experiencing graphics issues, as shown in the following video. Check it out: