Hoping to replace components supplied by the likes of Broadcom and Skyworks Solutions, Apple is hiring engineers for a new office in Southern California to develop its own wireless chips, Bloomberg is reporting. 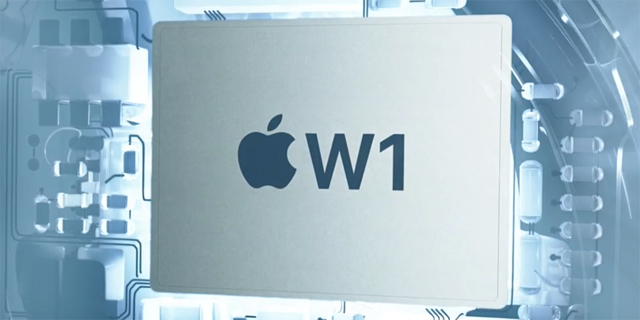 According to the source, Apple is building a team of at least a dozen people to work on wireless chips in Irvine, where Broadcom and other companies also have their offices. Apple’s job listings seek employees with experience in modem chips and other wireless semiconductors.

The engineers will work on wireless radios, radio-frequency integrated circuits and a wireless system-on-a-chip, or SoC. They will also develop semiconductors for connecting to Bluetooth and Wi-Fi.

The Irvine expansion is in its early stages, and Apple plans to increase its presence gradually. The company also is still working out its companywide return-to-office plans. Just Wednesday, Apple scrapped its Feb. 1 deadline for corporate employees to go back to in-person work.

But staffing up in Irvine is the latest sign Apple is bringing more technology in-house.

Following the report, Skyworks shares plunged 11%, whereas Broadcom and Qualcomm experienced a decline of more than 4% each.