Only last week, Apple shares (AAPL) soared following reports of Apple Car’s development to reach an all-time high, and today, the Cupertino giant has once again reached a record high with its market cap surpassing $2.7 as the stock traded over $165 per share. 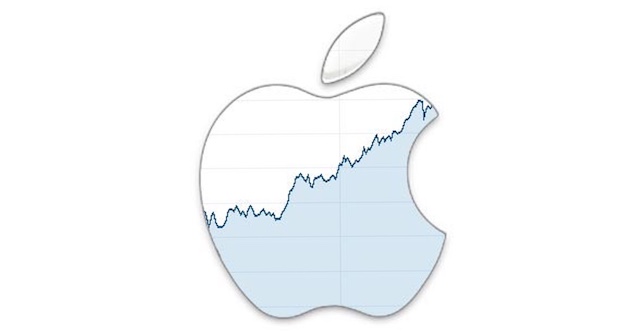 According to a Bloomberg analyst, AAPL has seen the highest percentage gain of any company listed in the Dow Jones index.

Based on recent reports, the highly-anticipated Apple Car, which is also a major driving force behind the company’s soaring stock, could make its debut by 2025. The project is believed to have been refocused on making the car fully self-driving.

Apple stock has gone up more than 24% this year.