Based on recent reports that Apple is working on a new smart speaker with display and camera, designer Antonio De Rosa has come up with a new ‘Apple HomeTv’ smart speaker concept. 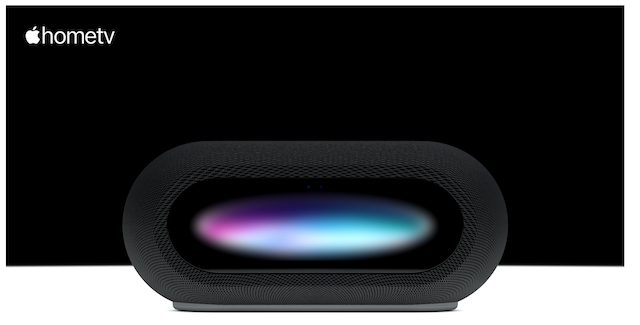 “In a report focused on an unactivated temperature/humidity sensor in the HomePod mini, Bloomberg’s Mark Gurman briefly mentioned that Apple has “been developing new speakers with screens and cameras. Here my version of this rumours 🙂 Enjoy it!,” notes the designer 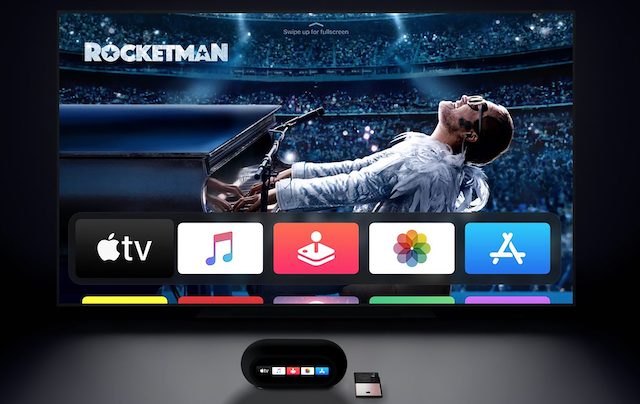 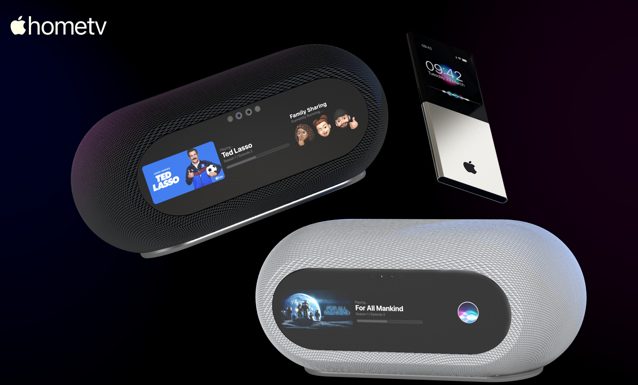 The HomeTv speaker features a gorgeous display at the front, features both wireless and wired network capabilities, and can even double as an Apple TV via its HDMI output for big screen viewing. It comes in black and white colour options.

Any shred of mystery Google was saving for its Pixel 7 series launch event on Thursday, October 6, likely dissipated when a detailed and legit-looking spec sheet for the two phones leaked online over the weekend (via 9to5Google). Apparently, a mobile carrier in Taiwan prematurely shared the spec sheet for Google's Pixel 7 and Pixel...
Nehal Malik
3 mins ago