Germany, a country especially sensitive to privacy rights, is turning out to be a tough market for Apple’s iBeacon technology, that relies on wireless close-range communication to sense nearby Bluetooth-enabled devices, such as smartphones carried by shoppers in a retail store. According to The Wall Street Journal, Germans are increasingly looking more to European vendors than their American counterparts. 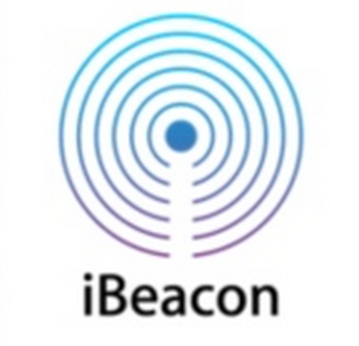 Apple’s iBeacon technology, that give retailers data about the shopping habits of their customers, is slowly making its way into brick-and-mortar stores around the world. The company started using the technology in its 254 retail stores in the US last year. Another retail-based iBeacon implementation came from shopping app Shopkick. Similarly, the MLB app utilizes iBeacon APIs to create an interactive experience for fans at baseball stadiums, while a London-based digital publishing company Exact Editions uses iBeacon to sell subscriptions to magazines.

For iBeacons to work with a retailer’s system, however, customers have to install applications on their phones. They can then receive special offers based on their shopping behavior, location and other personal data. But the device, and others like it, may cause special alarm in places like Germany, industry observers say. One official at a German trade association said the trend “sounds like the NSA for shopping.”

“There is not a significant number of users,” says Johannes Hofmann of Blue Cell networks GmbH, a company that makes tracking technology for retail stores.

Nonetheless, the potential of this technology is huge. iBeacons provide iOS device users access to suitable content based on their location, or the venue can choose content that suits its audience and much more.