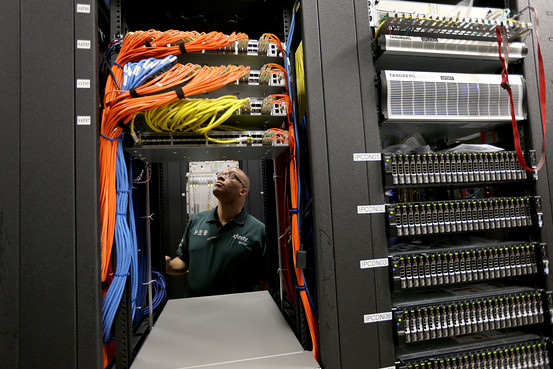 According to a report by The Wall Street Journal, Apple has begun storing user’s iCloud data in China on state-controlled China Telecom’s internet-based storage. Apple has also said in an official statement that all data stored is encrypted, which means that China Telecom won’t have access to its content.

“Apple takes user security and privacy very seriously. We have added China Telecom to our list of data center providers to increase bandwidth and improve performance for our customers in mainland China,” it said. On a statement posted on the Fuzhou city government’s website, China Telecom confirmed that Apple began storing user’s iCloud data on China Telecom’s platform on Aug. 8.

A China Telecom’s unit said in a statement that after 15 months of stringent tests and evaluation, China Telecom has become Apple’s only cloud service provider in the country. The source however notes that Apple has declined to comment on whether the deal with the state controlled carrier was to dispel security concerns of the Chinese government.

Analyst Sandy Shen from Gartner has noted that the deal with China Telecom would reduce the Chinese government’s concerns about potential leak of user information. “Apple storing its iCloud data in China would help to provide a better user experience as direct connection to the local server would allow faster and more stable access to iCloud services”, he said.

Despite escalating cyber security concerns between the U.S. and China, China has been an attractive market for Apple and U.S. technology companies.