According to a new Apple support document spotted by the folks over at MacGeneration, the iCloud Documents & Data sync service will be discontinued and replaced entirely with iCloud Drive in May 2022. 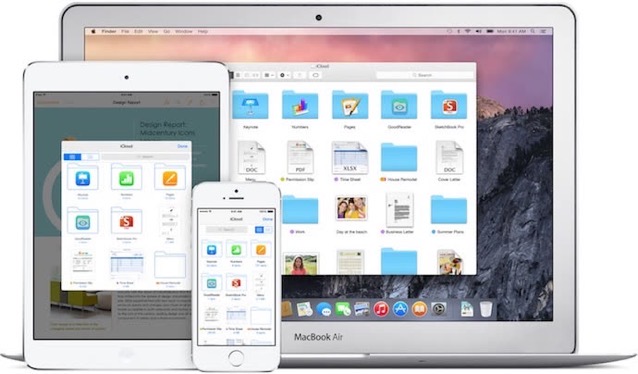 Apple notes that if you are using iCloud Documents & Data, your account will be migrated to iCloud Drive after this date. So if you are currently using the old iCloud sync service, it is advised that you enable iCloud Drive by following the steps below:

On iOS or iPadOS

Your files are in the Files app.

Your files are in Finder under iCloud.

Once you turn on iCloud Drive, you can access your files on devices with iOS 8 or later, on Macs with OS X Yosemite or later, on PCs with iCloud for Windows 7 and later, and via the iCloud website.

If you are using an iPhone 4, you can access iCloud Drive on iCloud.com through Safari.