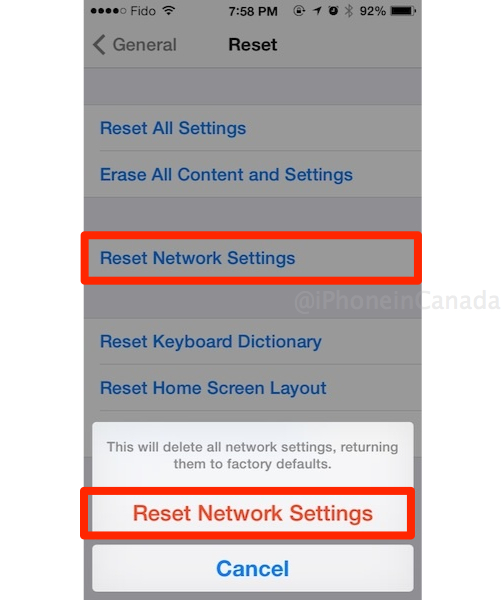 The WSJ reports Apple has provided a statement on the ongoing issue with iMessage, affecting users in iOS 7 where messages are not being sent:

“We are aware of an issue that affects a fraction of a percent of our iMessage users, and we will have a fix available in an upcoming software update,” Apple said in a statement. “In the meantime, we encourage any users having problems to reference our troubleshooting documents or contact AppleCare to help resolve their issue. We apologize for any inconvenience this causes impacted users.”

Just yesterday we provided a few solutions to solve iMessage woes in iOS 7, which include reboots or reseting network settings. If you want to override your iMessages that aren’t sending and force send them as text messages, here’s how to do it.

Apple is rumoured to release iOS 7.0.3 soon to address numerous ongoing bugs within the latest mobile operating system. Are you still dealing with iMessages not sending? It’s times like these where third party apps such as WhatsApp can come in handy for those group chats.