Discovery, Viacom in Talks with Apple over Web-TV Service: WSJ

Following rumours of CBS, Disney, and Discovery Communications negotiating terms for Apple’s Web-TV service, a fresh Wall Street Journal report has uncovered some of the possible programming partners the iPhone maker will have this fall at launch. 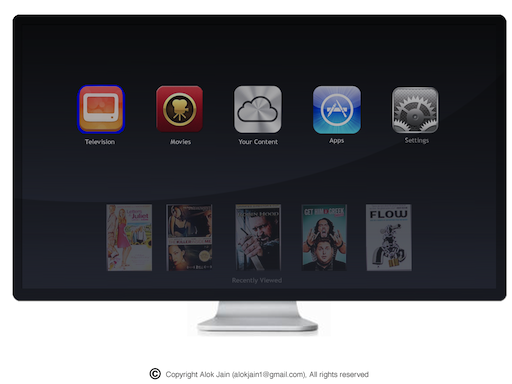 Discovery, owner of Discovery Channel, Animal Planet, and TLC; and Viacom, owner of MTV, Comedy Central, and Nickelodeon, are in talks to be on the Apple service, people familiar with the matter say.

According to an earlier Wall Street Journal report, Apple will launch a Web-TV service sometime this fall. Although pricing is yet unknown and the terms of the deal need to be ironed out, the rumoured service would bring a package of roughly 25 channels. Some voices say Apple will “preview” the service at the forthcoming WorldWide Developer Conference.

Actually, rumours of Apple launching a streaming service aren’t new: They have been around for several years now. You may recall that Apple was in talks with Time Warner Cable, and that reports indicated the company had “ambitious plans”, but somehow those plans got delayed. Well, if we are to believe the rumour mill, it certainly looks like Apple is setting the stage for a fall launch.