Apple has increased the number of scholarships it will be offering to the attendees of this year’s WWDC, which will kick off on June 8 at San Francisco’s Moscone West, in an effort to promote diversity in its developer community, Re/Code is reporting. Apple has revealed that it will offer up to 350 scholarships to students age 13 and older and members of organizations promoting science, technology, engineering and math education for young women, blacks and Latinos. 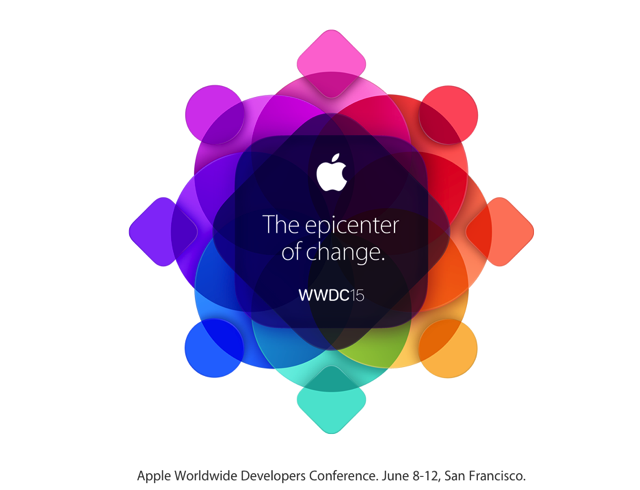 In comparison, Apple offered 200 scholarships last year. The tech giant has also announced that National Society of Black Engineers, App Camp for Girls and La TechLa are among 20 organizations whose members would be eligible for a scholarship. “We have quite a number of iOS developers — women who are volunteers for the program — who are interested in applying,” said Jean MacDonald, founder of App Camp for Girls.

A spokesperson for the National Society of Black Engineers said Apple has been working for the past year with the organization, which is dedicated to helping black engineers excel academically, and positively impact the community.

“We sorely lack when it comes to programming, and Apple has a great opportunity for us and our membership to engage and learn more,” said Don Nelson, NSBE’s director of corporate relations. “In our race to 10,000 engineers by 2025 we hope that engagements such as these can help us grow interest in STEM-related fields, specifically technology and engineering.”

Apple’s 26th annual Developers Conference will provide these aspiring developers an opportunity to meet over 1,000 Apple engineers and learn about the future of iOS and OS X.