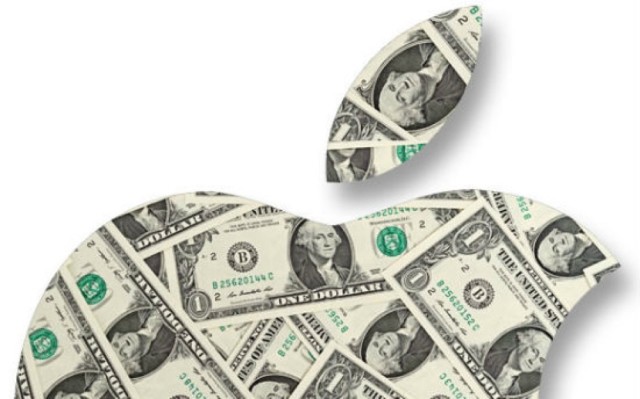 Apple is said to be interested in acquiring Time Warner Inc., according to people familiar with the matter speaking with the New York Post.

The tech giant is among a handful of companies, all possible suitors of the entertainment company, which has recently come under pressure from activists to sell itself or spin off assets, sources familiar with the situation said Tuesday.

Time Warner CEO Jeffrey Bewkes allegedly told investors – behind closed doors – that while he is against the spin-off of HBO or the Turned Broadcasting cable-TV business, he is open to a sale. Apple was named as one of the interested buyers, alongside AT&T and Fox.

Eddy Cue, one of Apple Chief Executive Tim Cook’s top lieutenants, in charge of content deals, has been keeping tabs on proceedings at Time Warner, a source close to Apple said.

For Apple, acquiring Time Warner and its assets would mean a huge step toward launching a stand-alone streaming TV service, according to an anonymous senior executive cited by the New York Post.

You may recall that Apple has been working on a Web-TV service but has so far failed to convince content partners to assemble a skinny programming bundle which would allow the company to sell it for roughly $30–$40.

As a result, the company has put its Web-TV service plans on hold – at least for now. However, a deal with Time Warner would mean a green light for the streaming service and a bundle of up to 25 TV channels. Also, Apple would be able to air popular TV shows for all ages.

Apple and Swedish mobile telecom gear maker Ericsson today announced that they have signed a multi-year, global patent license agreement that will effectively put an end to a long-running legal spat over 4G, 5G, and other cellular technology patents. "We are pleased to settle the litigations with Apple with this agreement, which is of strategic importance...
Nehal Malik
32 mins ago