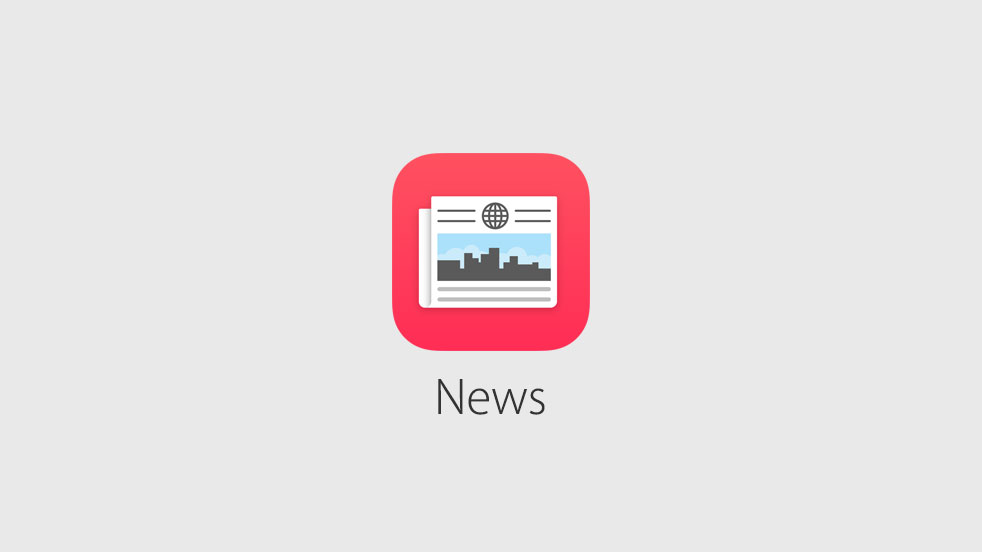 It was speculated in a report just before the WWDC event keynote earlier today that Apple will debut a new free “Flipboard-like product” and also end its Newsstand app. Turns out the report was spot on as Apple has introduced the all new ‘News’ app for iOS, that gets content from publishers across the world, while content owners can fully customize the way articles are displayed, much like Flipboard.

“News seamlessly delivers the articles you want to read in a beautiful and uncluttered format, while respecting your privacy, because Apple doesn’t share your personal data,” said Eddy Cue, Apple’s senior vice president of Internet Software and Services. “We already have nearly 20 publishers representing more than 50 titles joining us, including Condé Nast, ESPN, The New York Times, Hearst, Time Inc., CNN and Bloomberg. Publishers interested in signing up can visit www.icloud.com/newspublisher with additional publishing tools available later this year.”

Apple demonstrated a number of animations on stage that publishers can use to display their content in the News app, as well as swipes to navigate between articles. The News app offers an experience in fullscreen, while photos and videos are built directly into the articles and can play inline. Publishers who have signed up as launch partners for News also include The Economist, Vanity Fair, Financial Times, Time, Wired, BuzzFeed, Vox, the New York Times and Bloomberg Business. 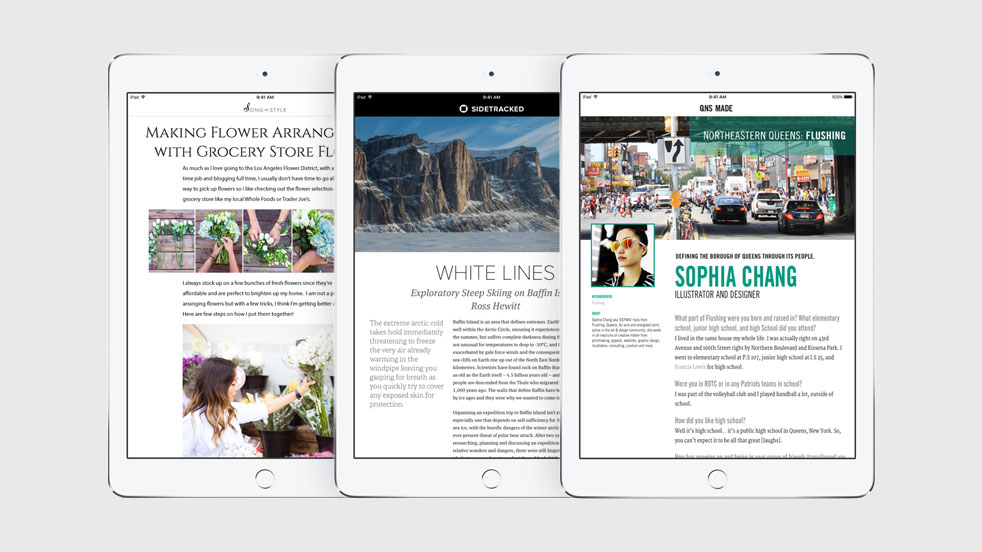 The News app will initially go live in the US, UK, and Australia, with no love for Canada at launch yet again.