According to a 9to5Mac report, Apple is holding workshops for over 100 different Apple Watch app developers at its Cupertino, California offices, in order to assist them in finishing up and testing the applications for its upcoming wearable. The report adds that a number of development and design representatives have already been visiting Apple to work with the company’s engineers and test their WatchKit-based applications. 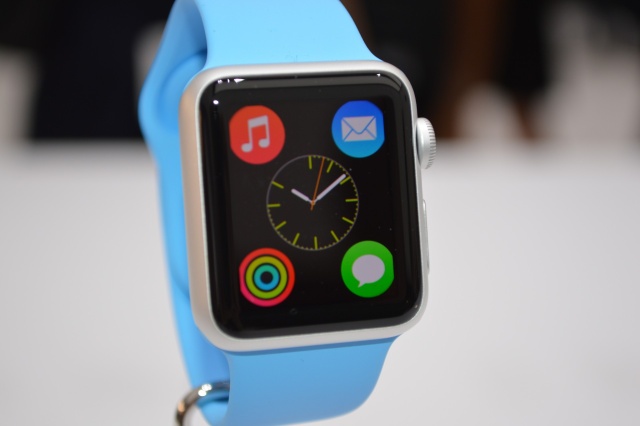 The source claims that Apple has invited various developers working on titles for sports applications and productivity software. Furthermore, Apple is also working with banks to develop WatchKit applications that assist with the wearable’s Apple Pay functionality.

“Another developer familiar with Android Wear called the Watch OS more sophisticated, but added that functionality for sending emails directly from the Apple Watch is not yet active. The developers in attendance praised the upcoming Apple Watch application ecosystem by saying it will be “great” and the opportunity is “huge.” Part of what makes the opportunity “huge,” the developers say, is that the built-in Watch features are limited akin to the iPhone before the App Store”.

The report also notes that Apple retail employees are currently learning about the Apple Watch at secret workshops being held in Los Angeles, Cupertino, Austin, and Atlanta.