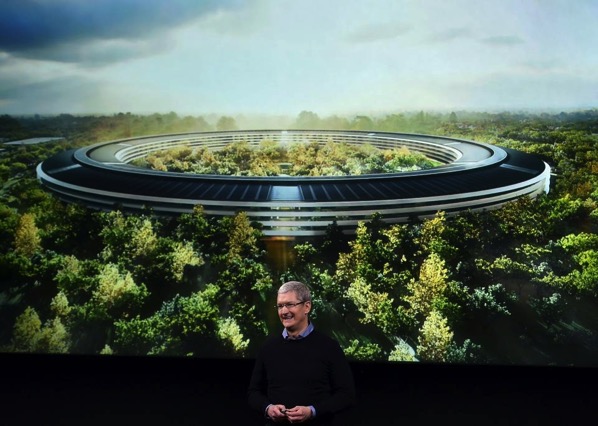 According to a Forbes report, Apple has invited some of the world’s top iPhone and Mac hackers to a secret meeting at its Cupertino headquarters, where it plans to brief them on the launch of its “bug bounty program”, in which they will be rewarded with up to $200,000 for providing Apple with information on vulnerabilities across its devices. Luca Todesco, Nicholas Allegra and Patrick Wardle are among the hackers heading to Apple’s headquarters today.

FORBES believes others who made the cut include noted iPhone and Mac hackers Francisco Alonso, Stefan Esser, Braden Thomas, Pedro Vilaca and Jonathan Zdziarski. Former Apple engineer Alex Ionescu, Steven De Franco (better known in the jailbreak community as ih8sn0w), and a member of the famous Pangu jailbreak crew, Hao Xu, are also amongst the invitees.

Apple’s bounty program will reportedly go live within the next few days, as promised at the Black Hat security conference in Las Vegas this August. An anonymous source claimed that Apple had gone through the list of researchers who had previously submitted vulnerability reports to handpick the first bounty participants. “The current invite list is not too big at all, as Apple wanted to focus on getting actionable information”.

Contrary to many other bug bounty initiatives, Apple has chosen to limit those who can take part to an invite-only list, so that it can get more quality over quantity, although it may miss out on some valuable contributions from those excluded.

Apple has not yet issued any official statement on the matter.