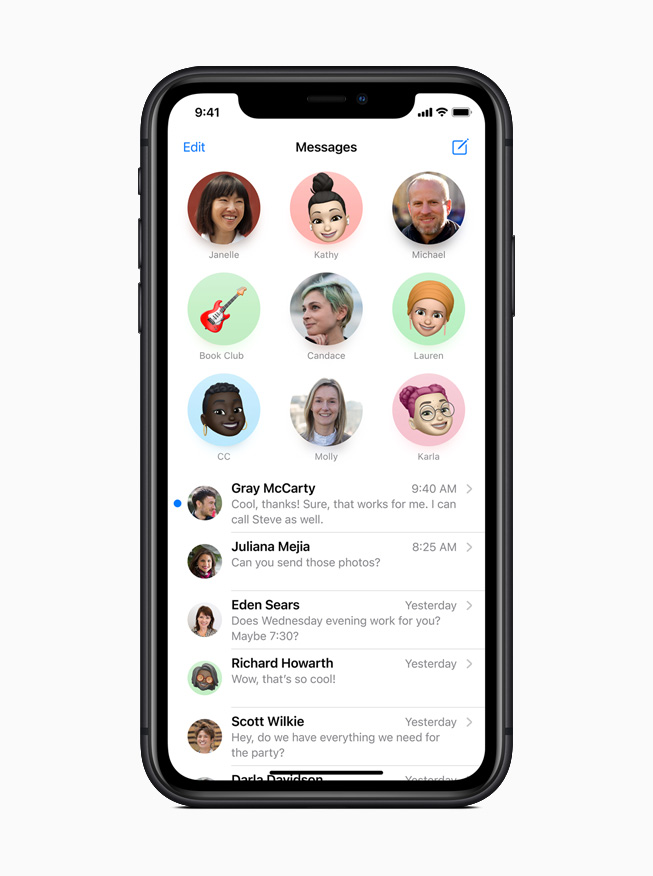 Dear iOS 14—where are you? With everybody impatiently waiting to download iOS 14 for iPhone and more, the guessing game continues as to when exactly the new software update will be released.

Apple in the past has released iOS updates at 10AM PT/1PM ET, but that traditional launch window has apparently been thrown out the window.

Some of Apple’s international websites indicate a September 17th release date, while some indicate September 16th. Based on these websites, we should see a launch come before 1PM PT/4PM ET?

Now, the Apple Support account on Twitter has replied to an iOS 14 query by saying, “We’re also super excited about iOS 14! iOS 14 is set to release sometime through the day on September 16th. The iOS release date may be different depending on your location.”

We’re also super excited about iOS 14! iOS 14 is set to release sometime through the day on September 16th. The iOS release date may be different depending on your location. See more release date information here: https://t.co/mliwgOpg6N

Anyways, iOS 14 will definitely be made available for download in Canada and the USA today. Apple mentioned it yesterday in its special event, while the company also reiterated iOS 14 was coming today in a press release.

Keep refreshing your iPhone settings, as iOS 14 should theoretically be coming soon!