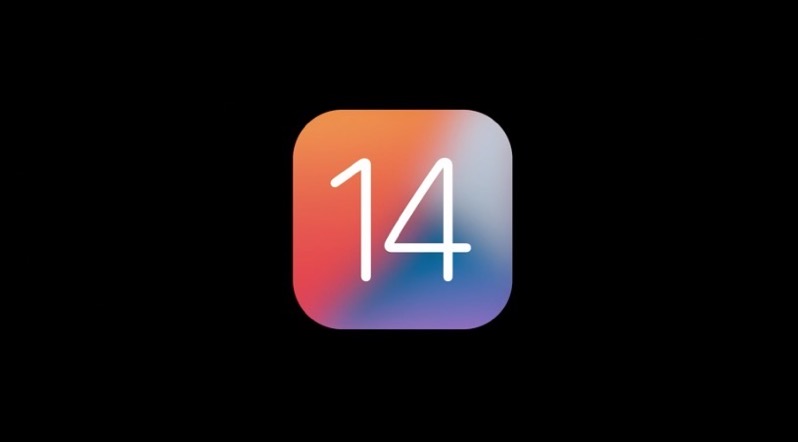 Apple has announced iOS 14 at WWDC 2020, sharing a preview of its latest mobile operating system on iPhone.

According to a brief preview of iOS 14, some new features coming include a new way to organize your home screen. A new feature called App Library will automatically organize your apps by category and also offer a new easy way to view your apps, including the ability to see apps from A to Z, plus improved search. 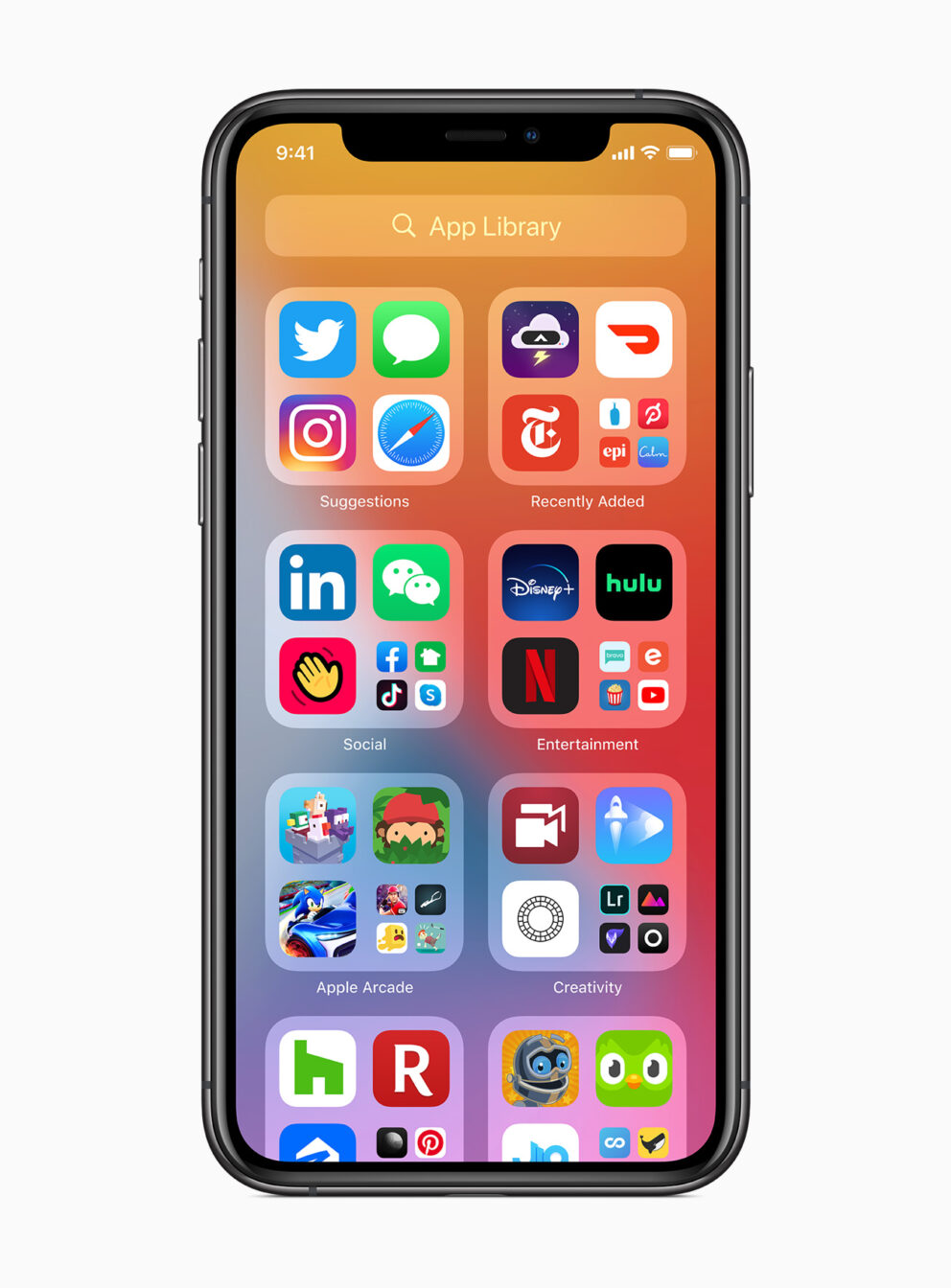 Also new are improved widgets, now allowing them to be placed anywhere on your home screen. A Smart Stack widget is available to show you relevant information changing throughout the day, using on-device intelligence to show a relevant widget based on time, location and your activity.

Apple also showed off new picture-in-picture for videos, which can now stay on your screen. You can swipe videos off to the side and also continue to hear audio. 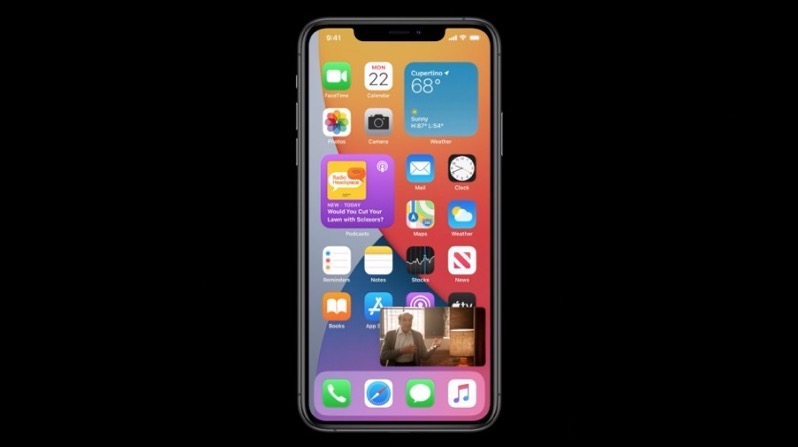 “iOS 14 transforms the most iconic elements of the iPhone experience, starting with the biggest update we’ve ever made to the Home Screen,” said Craig Federighi, Apple’s senior vice president of Software Engineering. “With beautifully redesigned widgets on the Home Screen, the App Library that automatically organizes all of your apps, and App Clips that are fast and easy to discover, iPhone becomes even more powerful and easier to use.”

New notifications are also in iOS 14 for incoming calls, FaceTime and Siri interactions to take up less screen real estate.

Apple says iOS 14 will feature enhanced privacy features, such as requiring all apps to ask for permission before tracking of your data. Apple says “Later this year, App Store product pages will feature summaries of developers’ self-reported privacy practices, displayed in a simple, easy-to-understand format.”