As expected, Apple has just unveiled the latest version of its mobile operating system, iOS 9, during the WWDC 2015 keynote with two big areas of focus for the new OS: experience and performance. Apple’s Craig Federighi is currently going through the major changes in the new release. Check out some of the screenshots below: 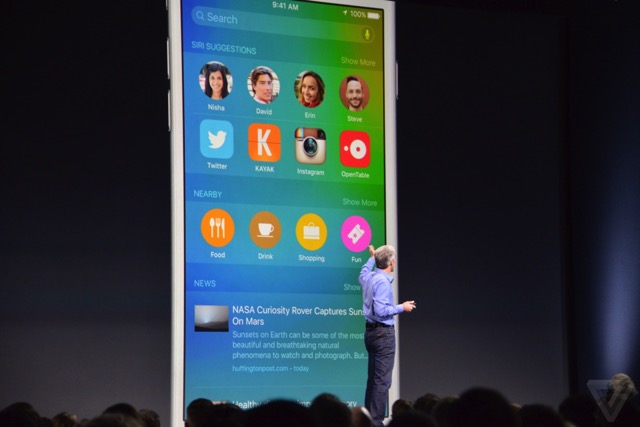 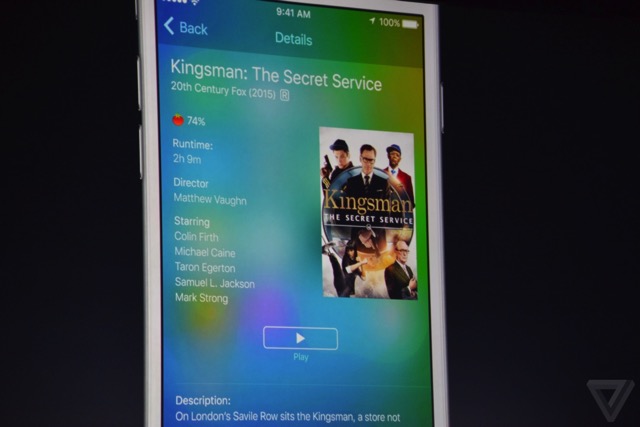 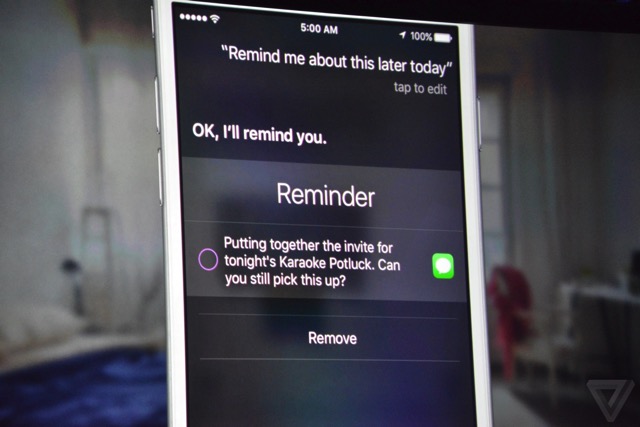 Apple says that with iOS 9, it has focused on making it more “intelligent”, starting with a major upgrade to the Siri virtual assistant. Siri now has a new feature called ‘Proactive Assistant’ that can offer app suggestions and more based on context such as time of day or location. It lets Siri see what apps you have on your phone and suggest useful ones based on what you’re trying to do. Apple says that Siri can now also look into your inbox to ID incoming calls that aren’t in your address book. 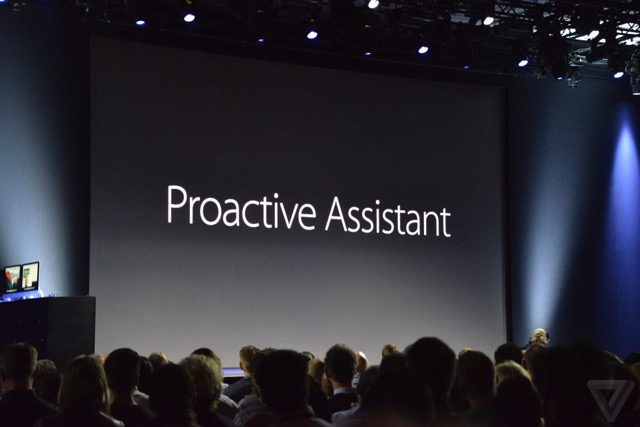 In addition, iOS 9 features much deeper linking within Spotlight searches, allowing you to access content within apps whenever you do a system-wide search, without even having to open the app itself. 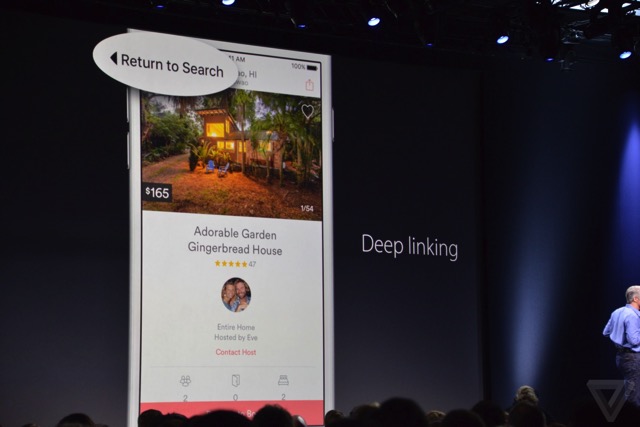 Next up is the updated Apple Pay on iOS 9. While Apple has announced its UK launch, it’s disappointing to know the service still hasn’t been officially made available in Canada. The updated Apple Pay is compatible with more banks and credit card providers, with support for store credit cards and loyalty cards. A new app called ‘Wallet’ will replace Passbook in iOS 9, which integrates all credit, debit and loyalty cards all in one place. 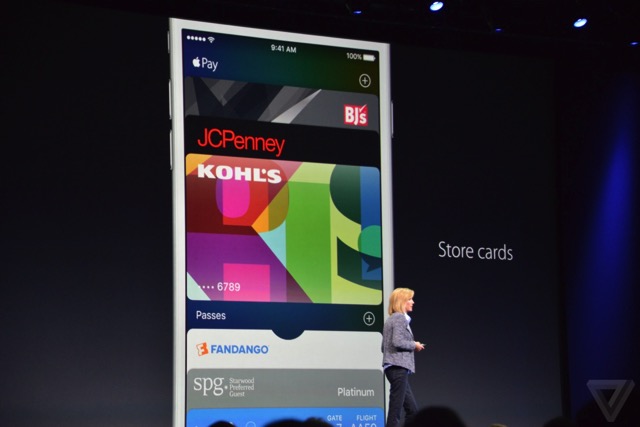 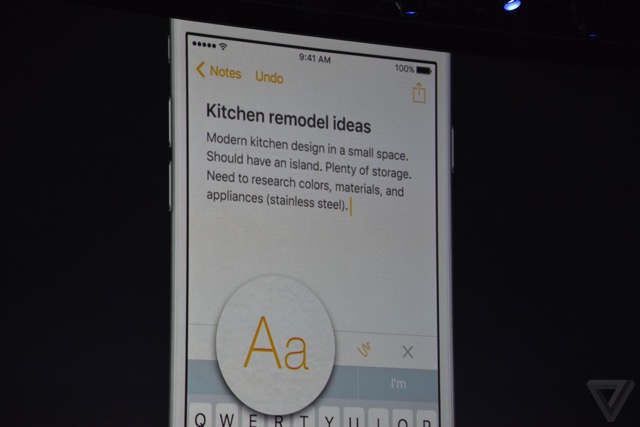 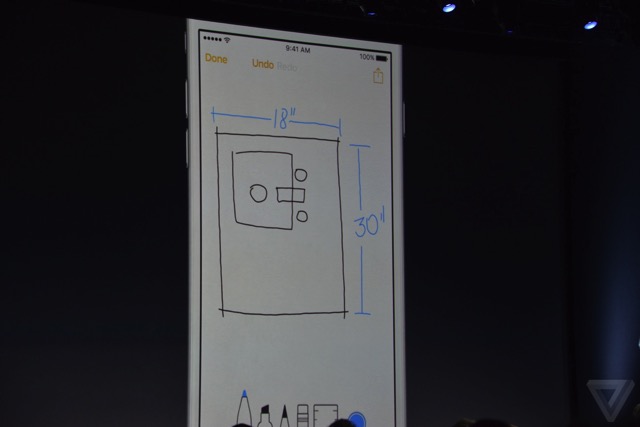 Starting with iOS 9, Transit directions are coming to Apple Maps. Tapping on a station you can see all the lines that run through it, with “multi-modal routing” so you can switch from trains to buses. Apple claims that it located all of the entrances and exits in various train and subway stations and uses the distance data to refine your travel time. The feature will initially be available in select cities. 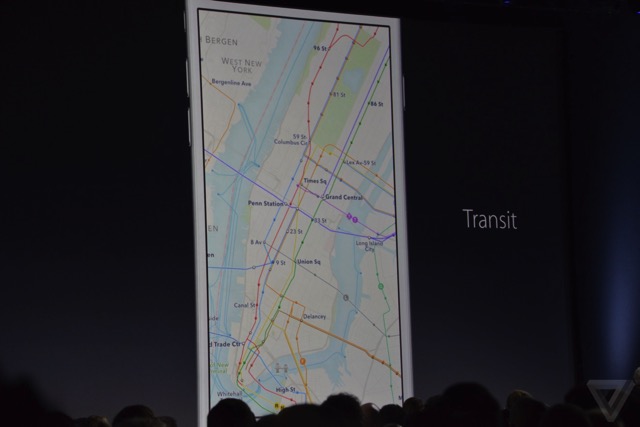 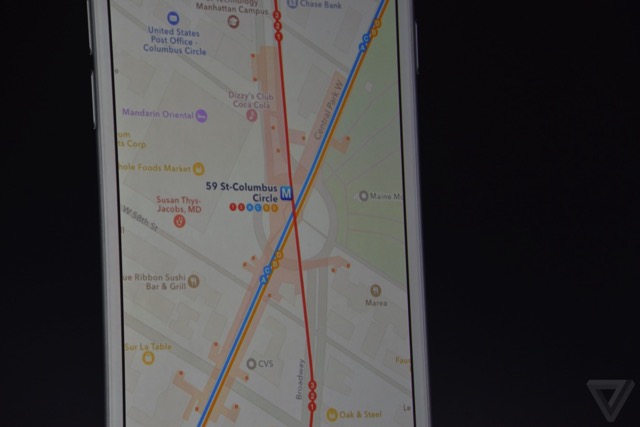