Apple TV tonight has been updated to show the ‘Apple Events’ channel, as you can see below: 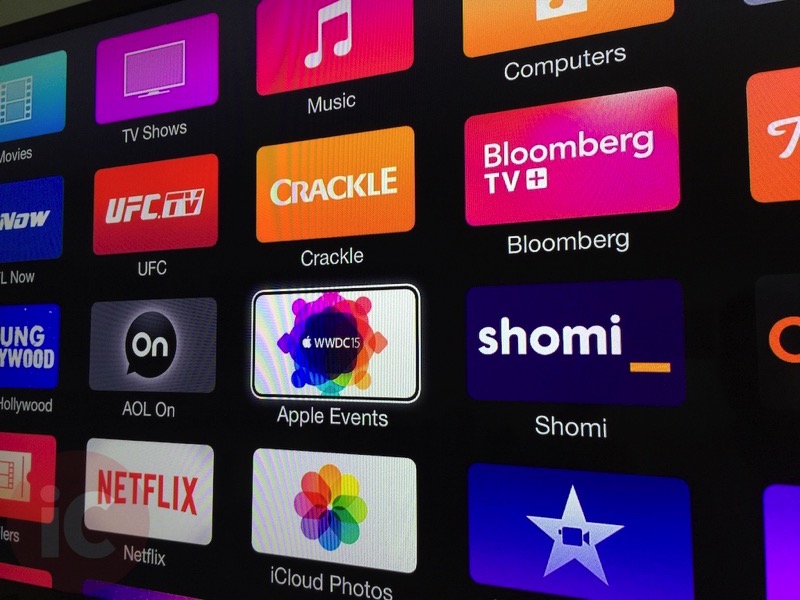 The channel has revealed and confirmed (what everyone expected) WWDC 2015’s opening keynote will be live streamed again, starting at 10AM PDT/1PM EDT, at Moscone Center in San Francisco. 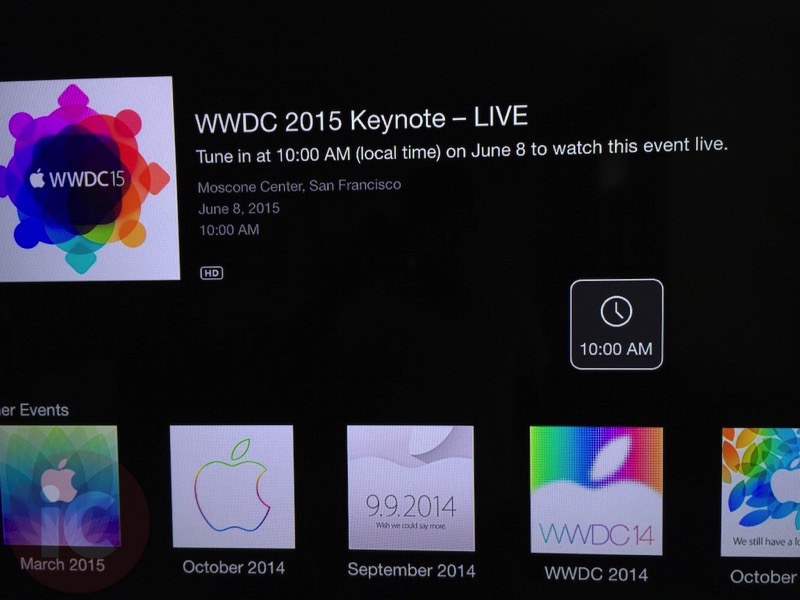 On top of being able to watch the WWDC 2015 Keynote on Apple TV, you will be able to watch it on Apple’s website (using Safari) and on iOS devices.

WWDC 2015 kicks off on June 8 and will have Apple preview its latest technologies for iOS and OS X. It’s only a week away before we get to see some previews of what’s coming next from Apple. Stay tuned!