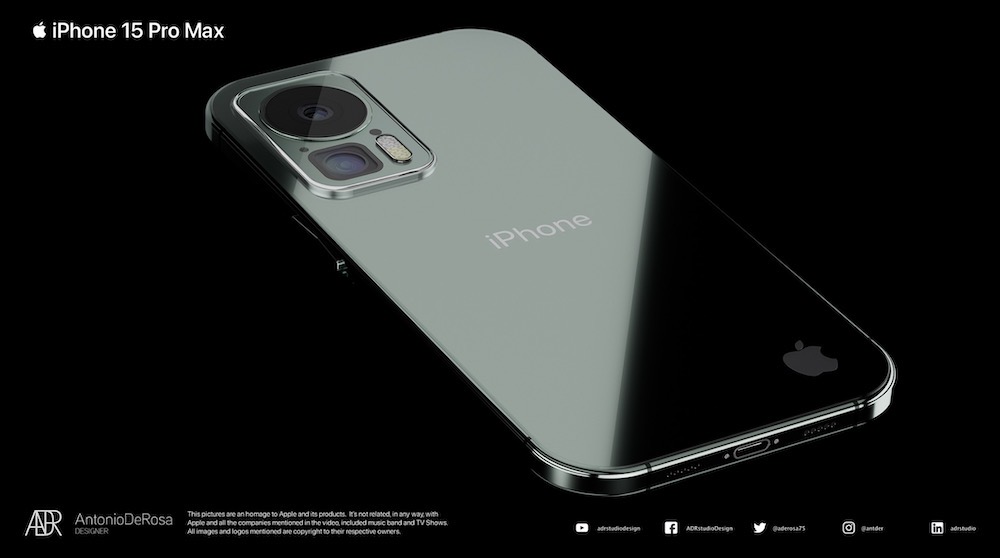 “The role of a concept designer is not only to report all the rumors and transform them into something visual,” notes De Rosa. “Sometimes thinking out of the box can free you,” he continues.

Some of the main highlights of De Rosa’s iPhone 15 Pro Max concept are: 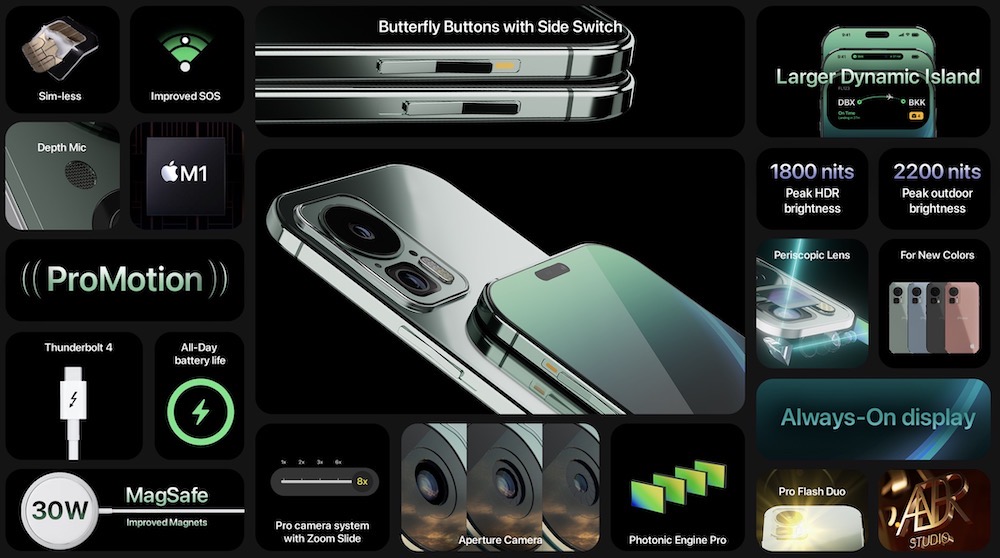 Check out all the concept images below and share your thoughts with us in the comments section. 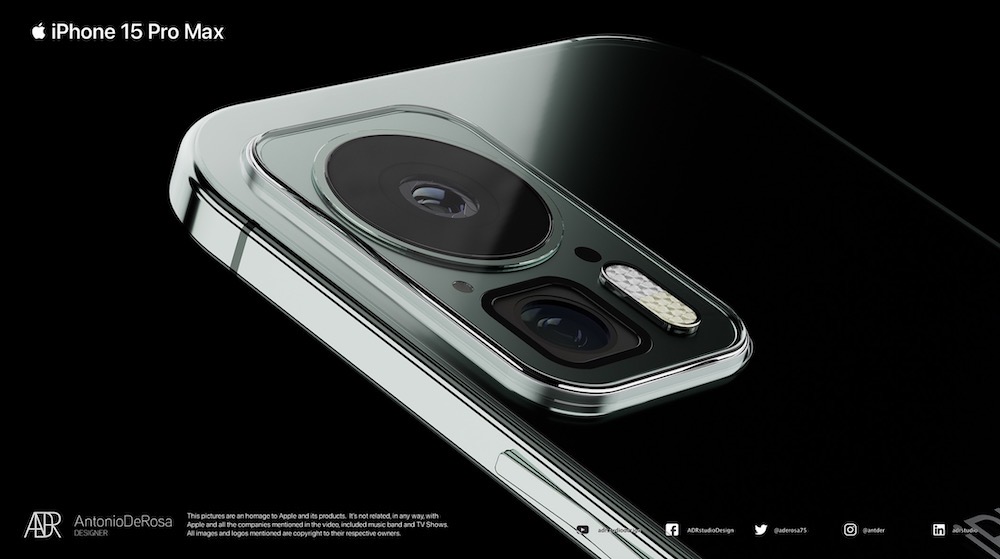 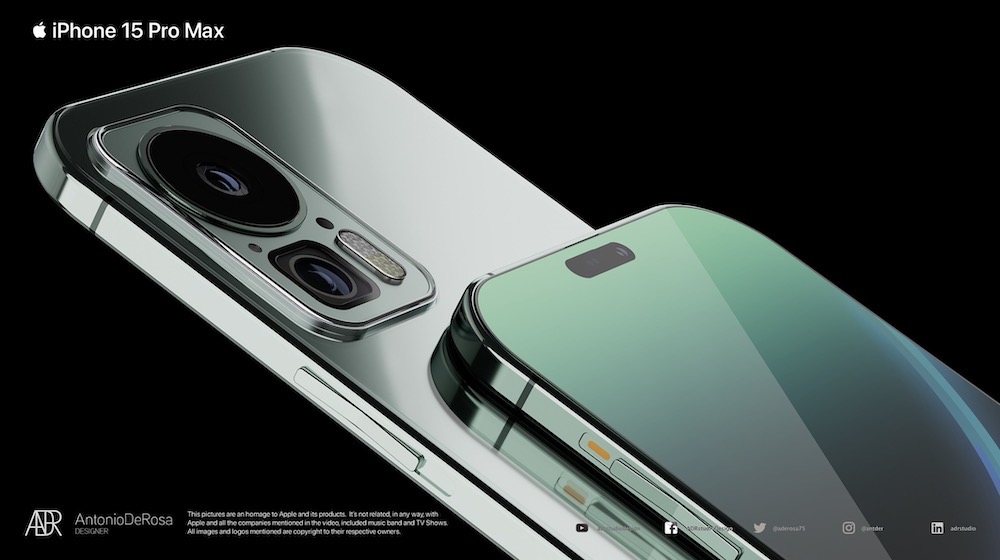 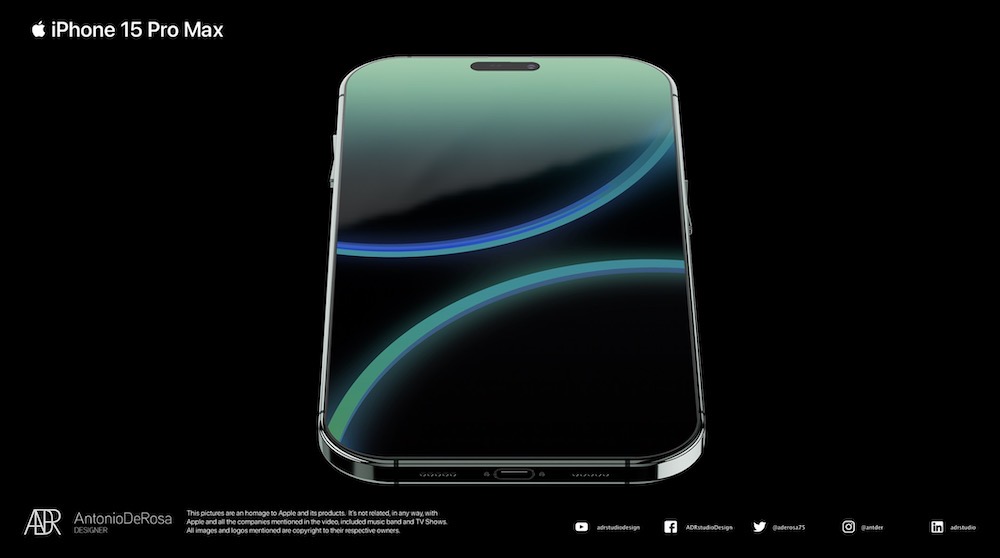 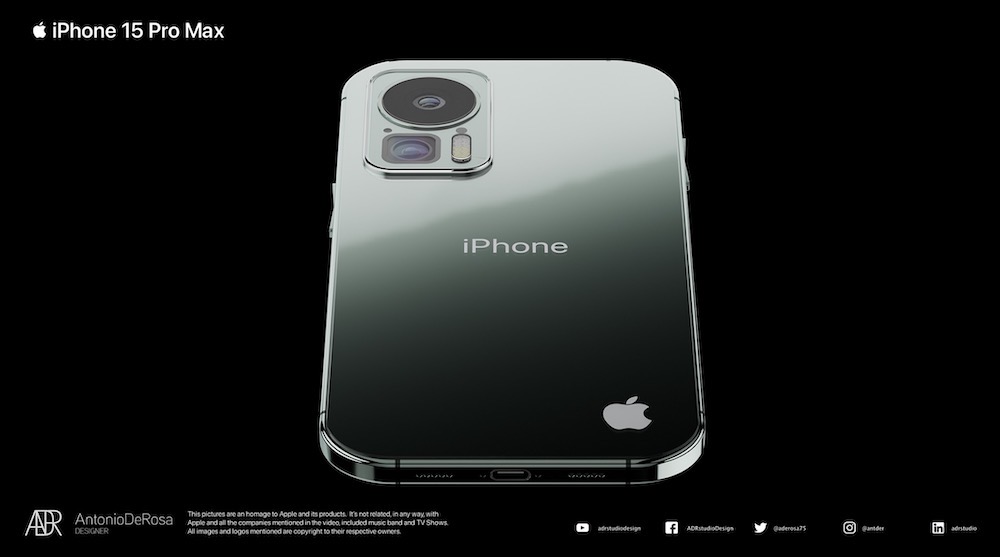 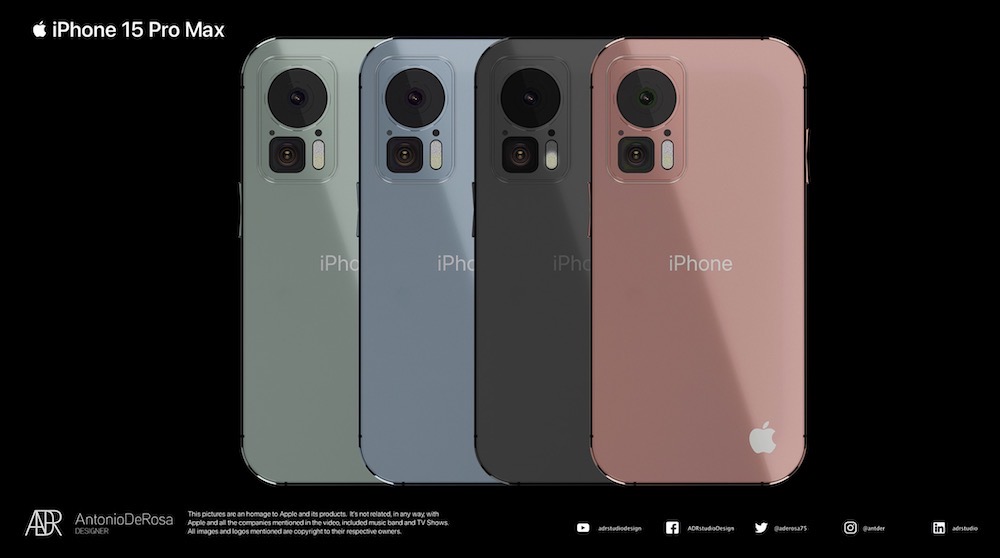 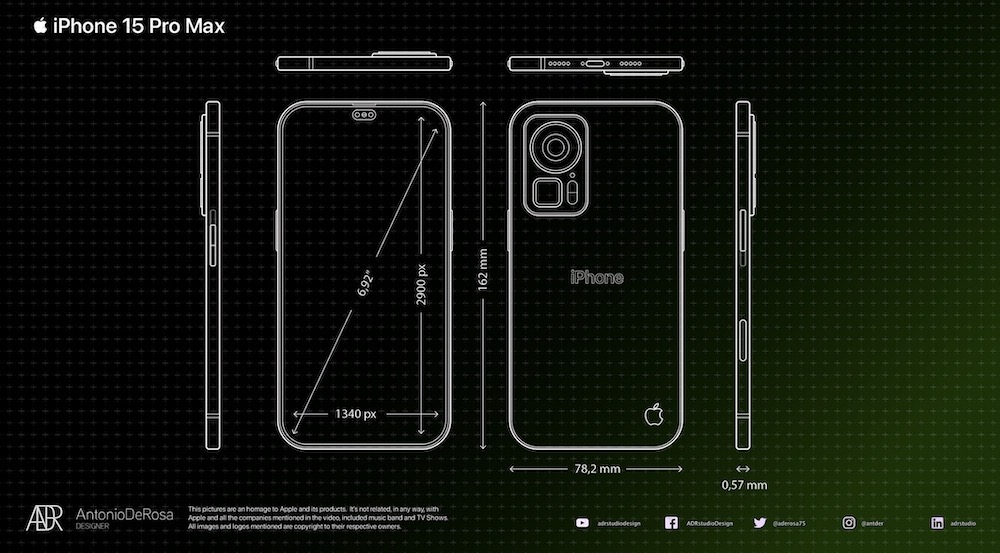