Apple’s iPhone 5S Event Given a “Yep” Confirmation for Sept. 10 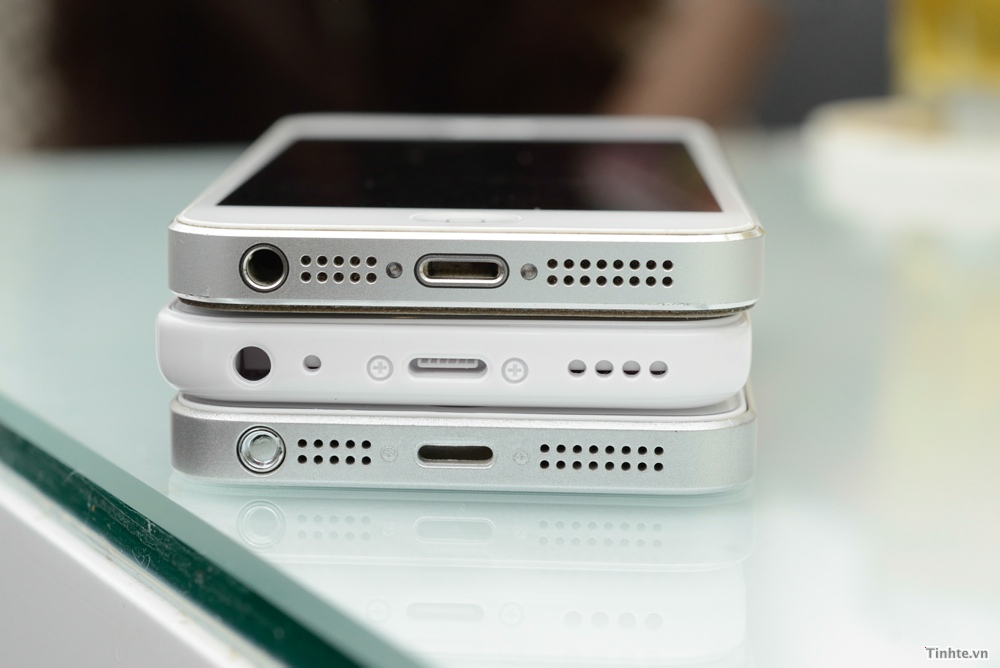 The weekend was unusually busy with rumours as AllThingsD came out on Saturday to announce their sources have said Apple will hold its highly anticipated iPhone event on September 10. The WSJ-owned AllThingsD usually has very good sources linked to Apple but considering this was the first publication to state the event’s date, all eyes were on The Loop’s Jim Dalrymple, who has been known to accurately confirm or denounce rumours.

This morning, Dalrymple gave the September 10 date a long-winded “Yep” confirmation. This is on top of iMore’s Rene Ritchie also confirming the date independently as well.

As for the choice of September 10 by Apple, it happens to coincide with the tail end of IFA Berlin, the consumer electronics show where Samsung and HTC are expected to unveil new phablets such as the Galaxy Note 3 and One Max. Everyone in the media will have their eyes on Apple on the 10, most likely superseding everything announced at IFA Berlin.

Get ready to see a new iPhone (or two), folks.