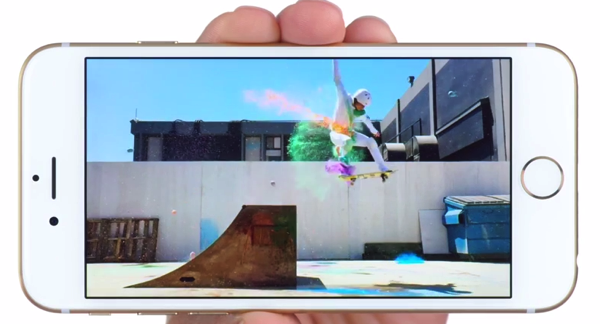 Apple has aired two new iPhone 6 and iPhone 6 Plus TV ads, again with voiceovers from Justin Timberlake and Jimmy Fallon, like the first couple spots that aired on stage from Apple’s iPhone 6 and Apple Watch event. CEO Tim Cook, after revealing the identities of these celebrity voiceovers, said “these guys are incredibly fun to work with!”

The new iPhones are here and their size is just the beginning.

The ad below boasts about the capabilities of the iPhone 6 camers:

…and here’s another ad spot is called ‘Huge’:

If you missed the first ad spots by Timberlake and Fallon, you can check it out here.