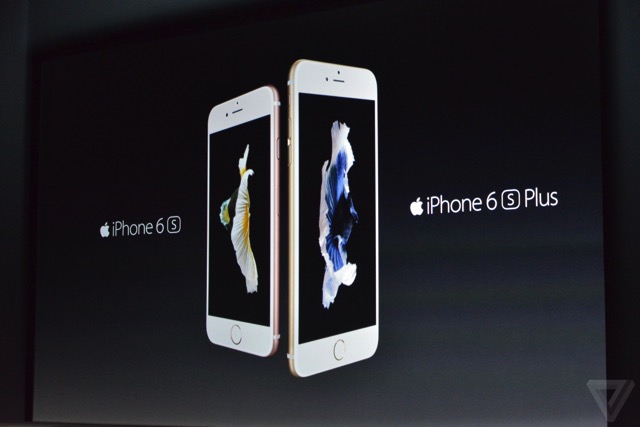 Apple has just announced its latest iPhone 6s and iPhone 6 Plus flagship smartphones at today’s “Hey Siri, give us a hint” media event held at the Bill Graham Civic Auditorium in San Francisco. “They are the most advanced smartphones in the world”, said Phil Schiller while unveiling the new iPhones. Both handsets are housed in an entirely new aluminum, a custom Apple alloy, and will be available in Silver, Gold, Space Gray and a brand new Rose Gold colour. 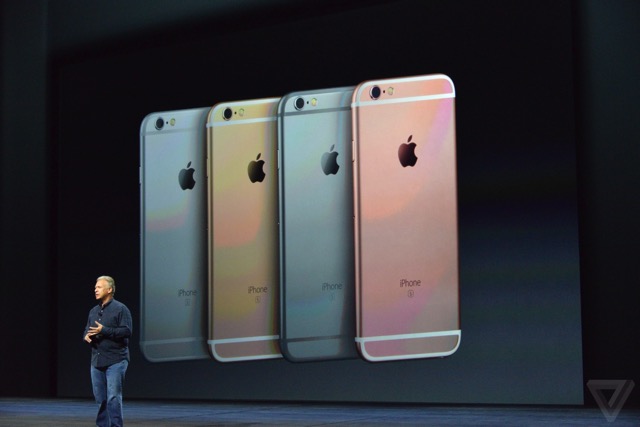 While both devices feature the same physical form as their predecessors, their displays are now covered by a brand new Ion-X glass, which is the strongest in the industry. The new iPhone 6s and 6s Plus also feature a ground-breaking ‘3D Touch’ technology, which is basically an advanced form of the Force Touch in Apple Watch. Apple details that in the iPhone, a system measures the distance between the glass and the backlight to detect how hard the user is pressing. New gestures called “Peek” and “Pop” let you call up contextual menus on home screen icons. 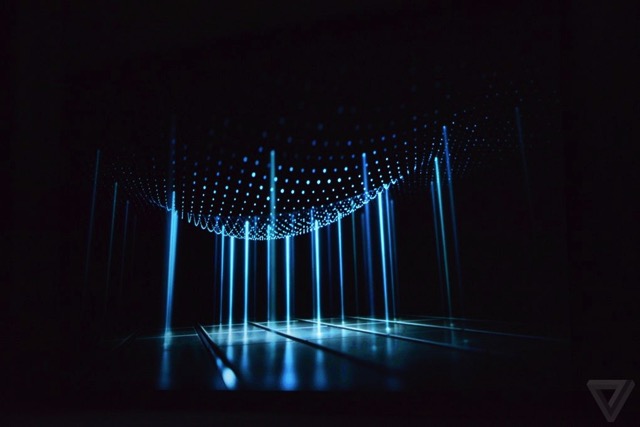 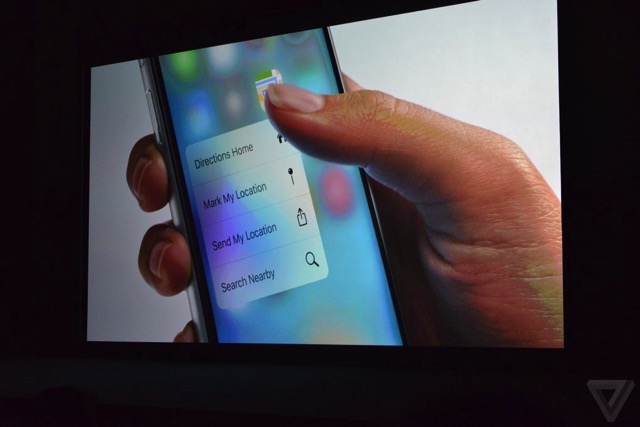 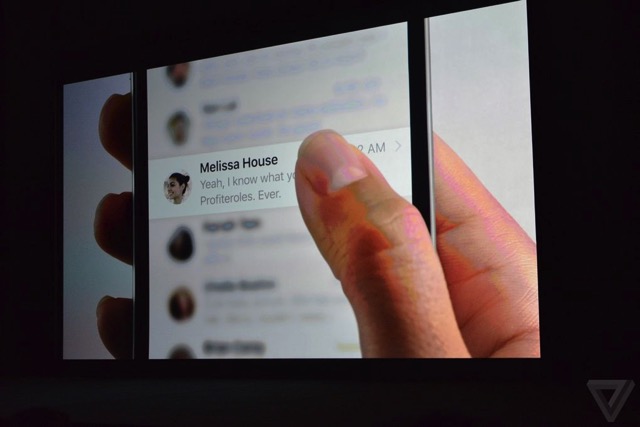 Both new iPhones feature 2nd generation Touch ID, as well as an all-new 12 megapixels iSight camera with 50% more pixels than before, improved sensor and superior autofocus capabilities. Schiller explained how Apple’s engineers have worked to reduce crosstalk and noise. “A great technology called ‘deep trench isolation’ to seperate the diodes and make them more accurate”, he said. Best of all, the iPhone 6s and 6s Plus cameras can now shoot video in 4K resolution. 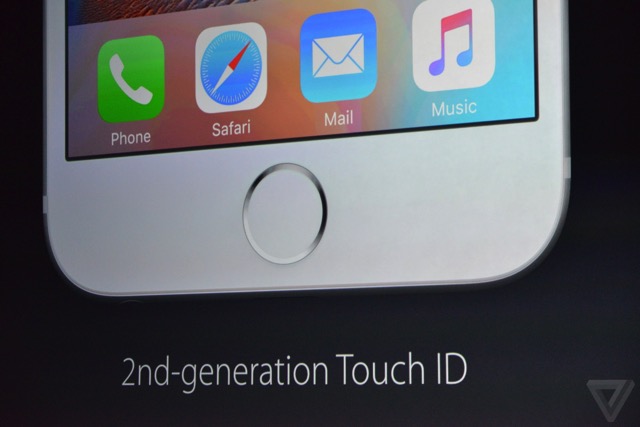 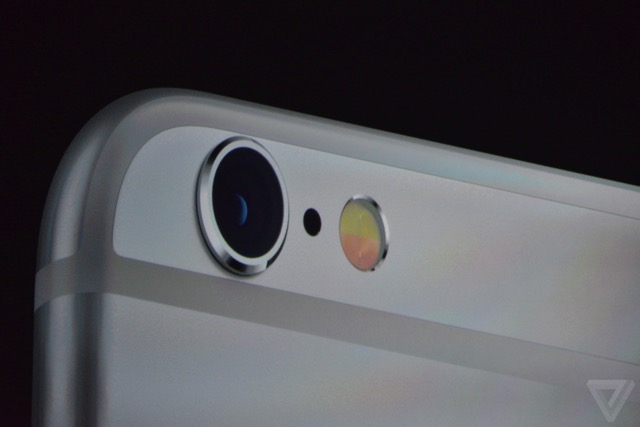 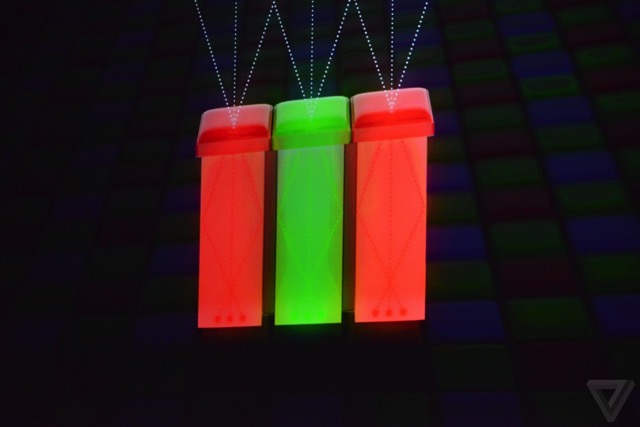 In both the new iPhones, the FaceTime HD camera has been upgraded to 5 megapixels with “Retina Flash”, in which the entire display can light up 3X brighter than usual to be a flash for the front-facing camera. 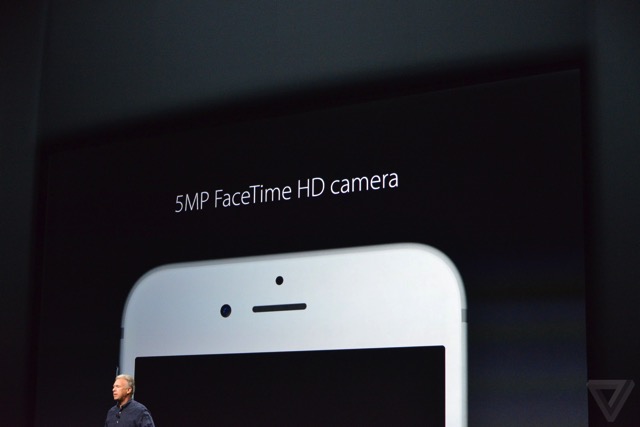 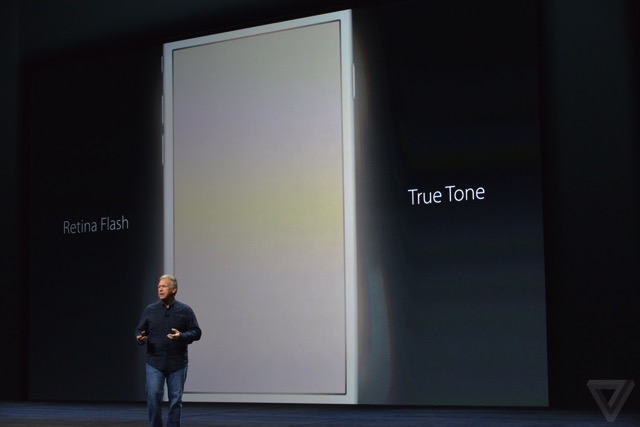 The new iPhones can also take ‘Live Photos’ with the new camera system. “What if you could press with 3D Touch on your photos and this happened?” said Schiller. Apple notes that taking Live Photos is the same as you take regular photos. “You just take a photo like you always have, by default it’s on. These are regular photos, we extend the capture moment just before and after”, Schiller explained during the keynote. 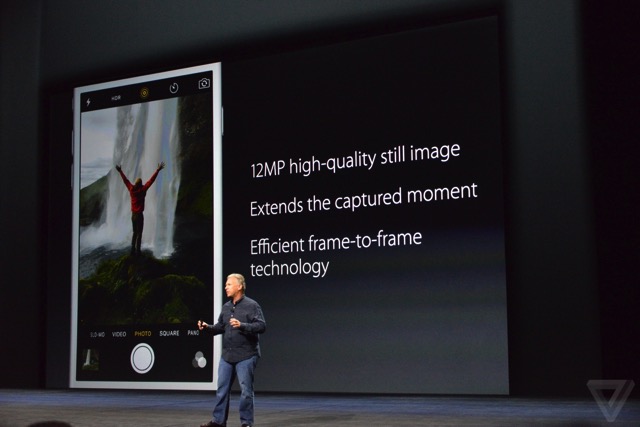 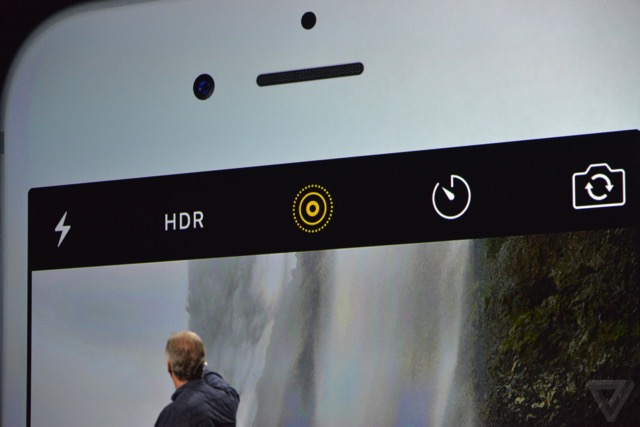 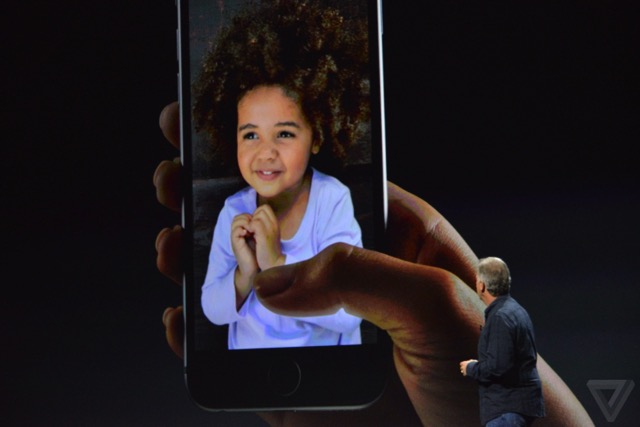 The new A9 chip featuring a transistor architecture optimized for real world use, is 70% faster than the A8 offering 90% faster graphics. The new M9 motion coprocessor is always on, enabling “Hey Siri” feature anytime, anywhere. LTE is now twice as fast and supports 23 bands. Wi-Fi has also been improved for faster wireless performance all around. 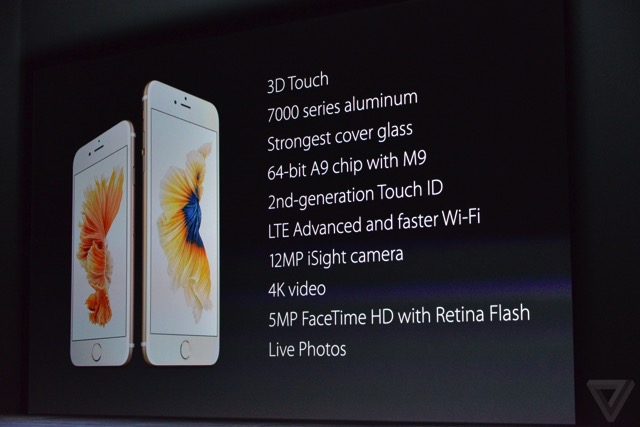 Both the iPhone 6s and iPhone 6s Plus cost the same as their predecessors (see below) and will be available on September 25 in U.S., Canada and other first wave countries. We’ll update you with Canadian pricing shortly as well. Stay tuned! 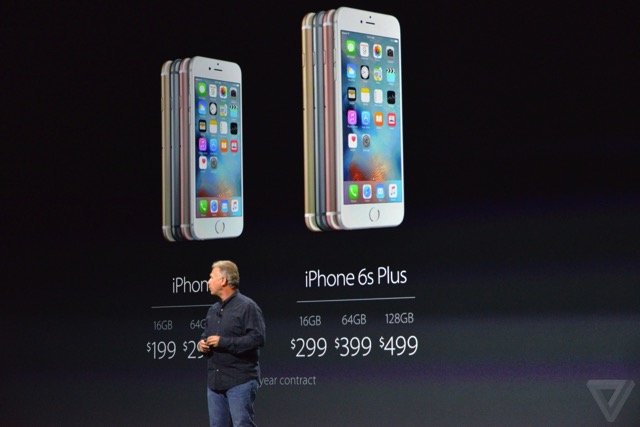 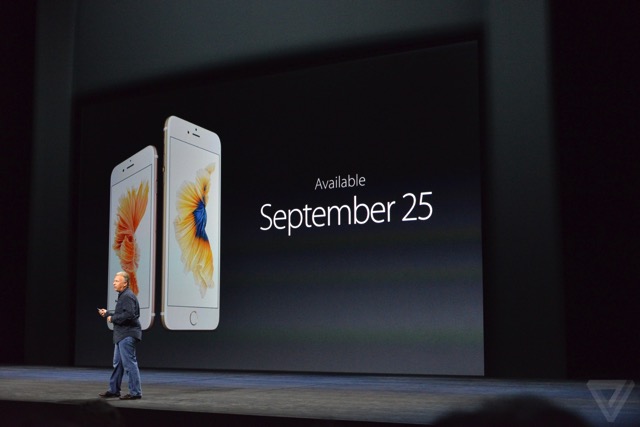