Apple has just aired another ad highlighting their new iPhone ads that have the tagline “If it’s not an iPhone, it’s not an iPhone.” Today’s ad (which was uploaded just now to their YouTube channel) focuses on apps, specifically the 1.5 million “hand-picked” and curated ones found in the App Store. 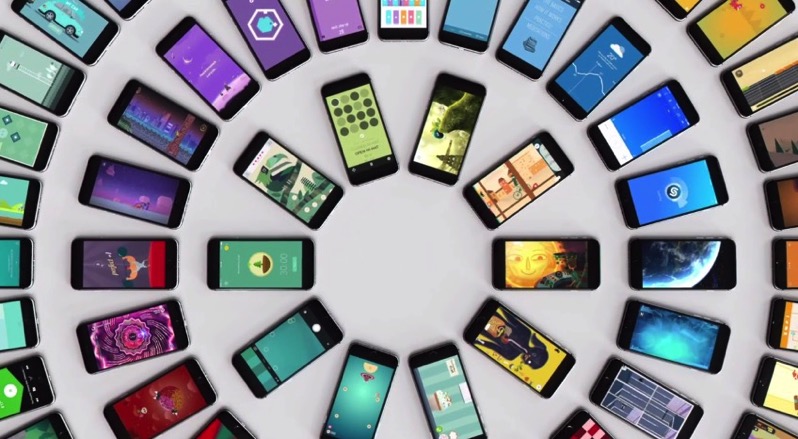 What do you think? Does this ad make you want to buy an iPhone?