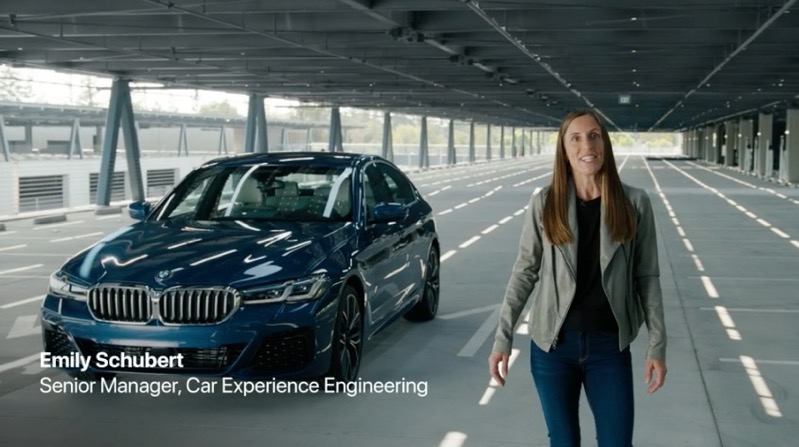 Today at Apple’s WWDC 2020 keynote, Apple detailed a variety of new features coming to its software. For iPhone and Apple Watch, new updates will soon let you use your devices as digital keys for your car, confirming what was previously leaked back in March.

Starting with the 2021 BMW 5-Series, iOS 14 and watchOS 7 will let you unlock and start your car with your iPhone or Apple Watch. These digital keys work via NFC and use Ultra Wideband technology and spatial awareness, powered by the company’s U1 chip. This means you can walk up to your car and it will automatically unlock without you removing your iPhone from your pocket. 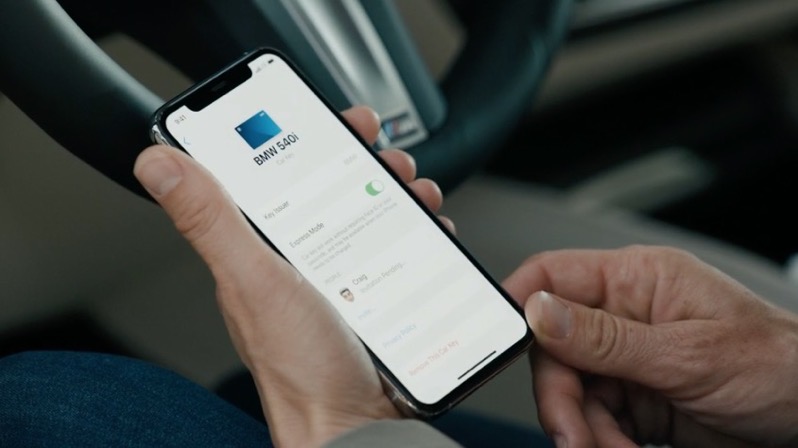 You tap your iPhone to the outside of your car and it will unlock, as one method. Once in the vehicle, you tap or rest your phone on the charging pad and then start the car. Apple is working with industry groups to make this a standard.

Digital car keys will be stored in the Wallet app, while also can be shared easily to other contacts through iMessage with time-based limitations (much to the dismay of your teenagers). If you lose your device linked to a digital car key, you can easily disable it via iCloud. 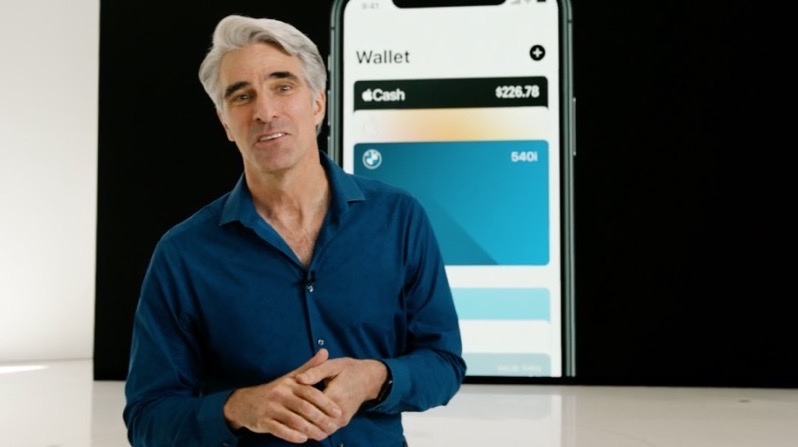 With power reserve on your iPhone, Apple says digital car keys will work “for up to five hours even after your iPhone battery runs out.”

Apple said digital car keys will be available next year and will also support iOS 13 as well.