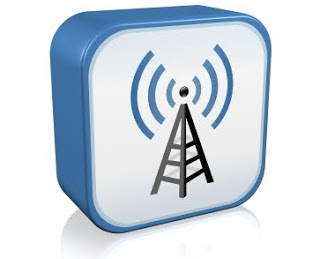 According to a report by Re/Code, Nomi, a retail tracking startup that has raised $13 million in venture capital, has laid off at least 20 of its 60 or so employees, in part because of Apple’s upcoming privacy changes in iOS 8, which is set to roll out this fall, as to how Wi-Fi networks identify nearby iPhones. Nomi currently helps retail stores track repeat visits by shoppers through Wi-Fi.

“Nomi sold a service to retail stores that allows them to track how many shoppers visit their stores, where they spend time inside the stores and how frequently they return. Some of this tracking is done by installing video cameras in stores to count foot traffic. But repeat visitor information was mainly gathered by keeping track of an iPhone’s MAC address — the 12-character identifier that is broadcast when a phone is searching for nearby Wi-Fi networks. The problem for Nomi, and others in the space, is that Apple will start randomizing that number in iOS 8.”

In short, an iPhone running iOS 8 that enters a store one day with a certain MAC address, will end up broadcasting a different MAC address if it appears in the store a few days later. So say goodbye to being able to track repeat visits through Wi-Fi. “On the Wi-Fi side, Apple has basically said that they don’t like this method of tracking,” Nomi CEO Marc Ferrentino said in an interview on Friday morning. “Apple is signaling to the market that beacons are the way that they want this to be done.”

Meanwhile, Nomi has also recently revealed its plans to start selling beacons to retailers as part of its in-store tracking system, allowing retail stores to broadcast messages to nearby phones via Apple’s iBeacon technology.