In his latest concept titled ‘Apple iPhone Studio,’ designer Antonio De Rosa of ADR Studios has come up with an all-new iPhone by applying the design language of Apple’s new Mac Studio. 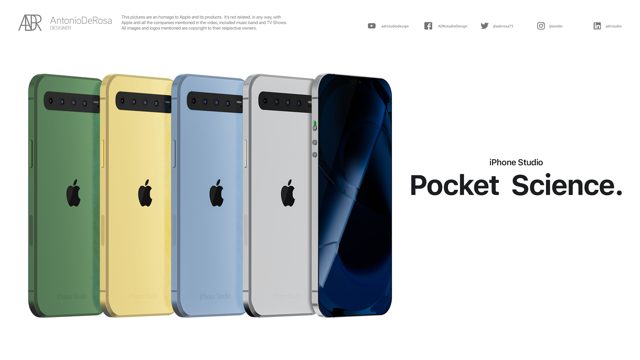 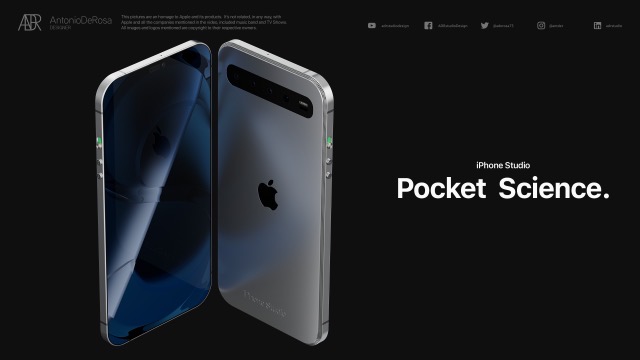 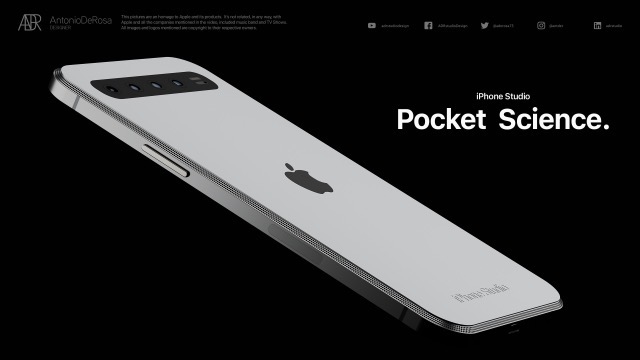 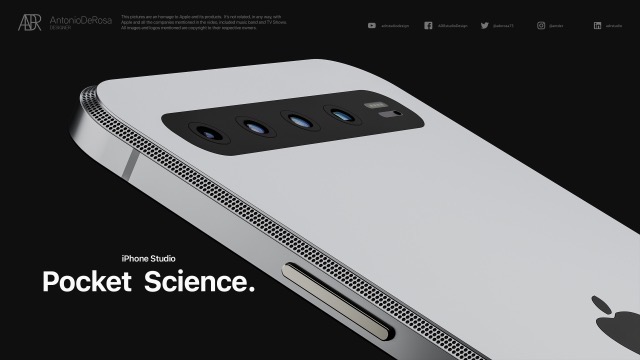 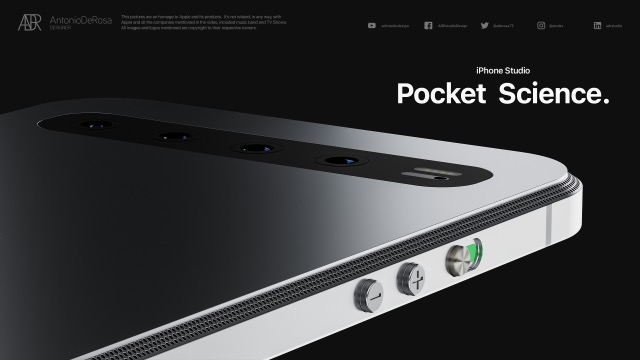 Check out the following video for a better look and don’t forget to share your thoughts with us in the comments section below.