According to an exclusive report by Bloomberg’s Mark Gurman, Apple may soon introduce a new subscription service for the iPhone and other hardware products, a move that could make device ownership similar to paying a monthly app fee. 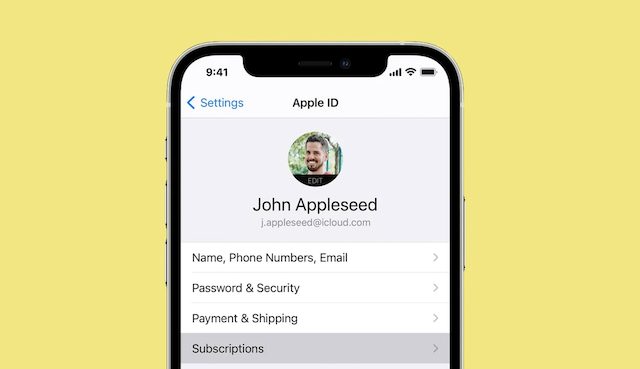 Citing people familiar with the company’s plans, Gurman says “the service would be Apple’s biggest push yet into automatically recurring sales, allowing users to subscribe to hardware for the first time — rather than just digital services.”

SCOOP: Apple is working on a subscription service for the iPhone and other hardware products, a move that could make device ownership similar to paying a monthly app fee (via @markgurman @technology) https://t.co/rT3ZLtZIkW pic.twitter.com/RDmOKzRgpD

Gurman, however, added that “the project is still in development,” said the people, who asked not to be identified because “the initiative hasn’t been announced.”

We’ll be sure to update you on the subject if the story develops further.