Apple has announced it will repair free of charge any iPhone, Mac, iPad, and iPod that were adversely affected by the devastating heavy floods that swept through Japan this month. 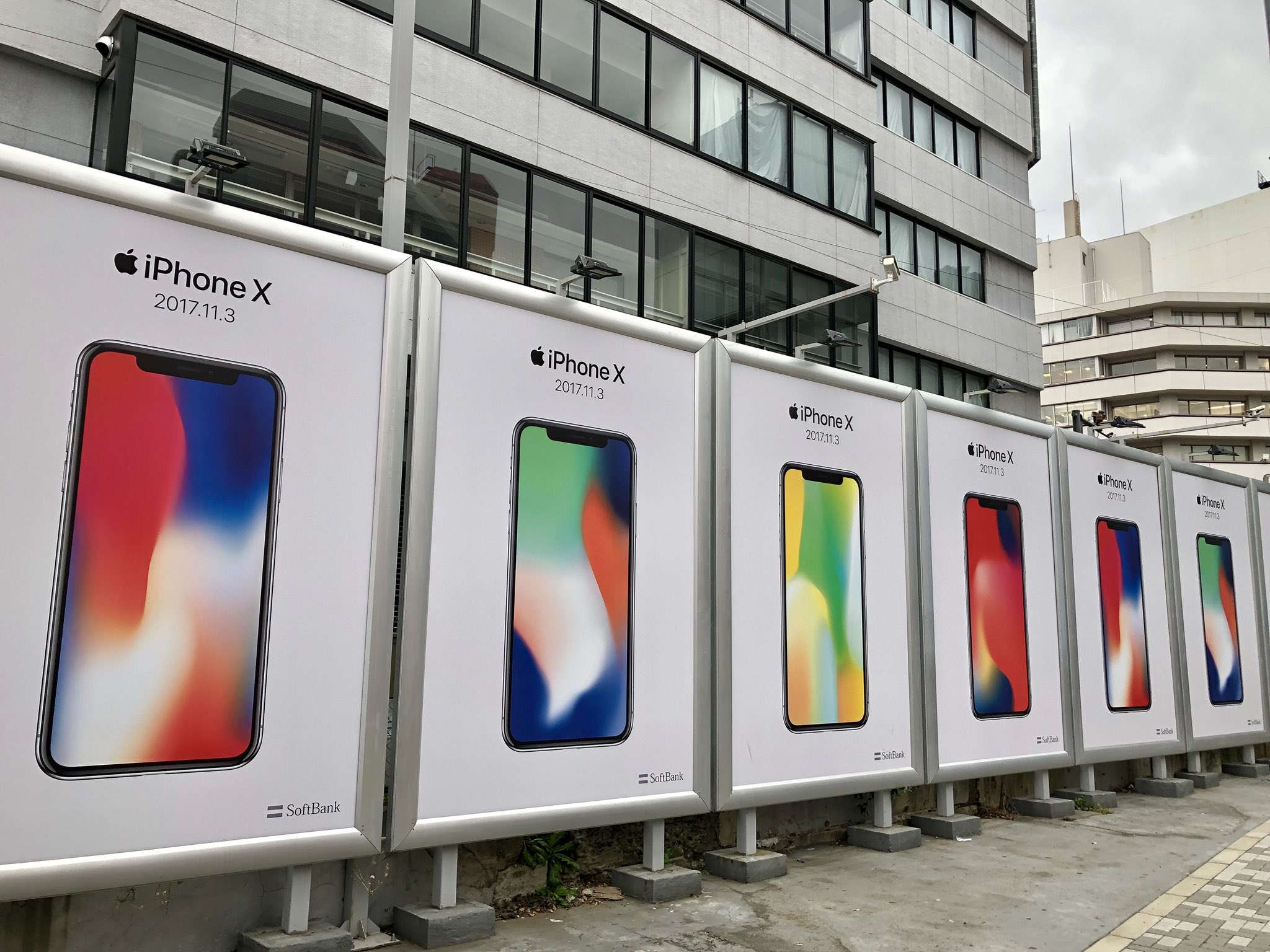 Apple expressed its sympathies for those affected by the natural disaster, which has tragically caused hundreds of deaths.

The Cupertino company says that it will repair any Mac, iPhone, Apple Watch, or Thunderbolt Display damaged in the floods for free as long as they are still in a repairable state reads a new report from Japanese-language blog Mac Otakara. Apple stated it will collect the damaged product from the owner’s home and then deliver it after being repaired.

Customers with damaged products can contact Apple on 0120-27753-5 before the end of September to arrange for a repair, an announcement on the regional Apple website reads. Almost all of Apple’s main product lines are eligible, but accessories are not included. Proof of ownership may be required.

The company does warn that pickup and delivery times might be affected depending on the region’s conditions, as many areas are still flooded. See this page on Apple’s Japanese website for more info.

Over the past few weeks, successive heavy downpours in southwestern Japan have resulted in widespread, devastating floods and mudflows. As of July 20, 225 people were confirmed dead across 15 prefectures with a further 13 people reported missing.