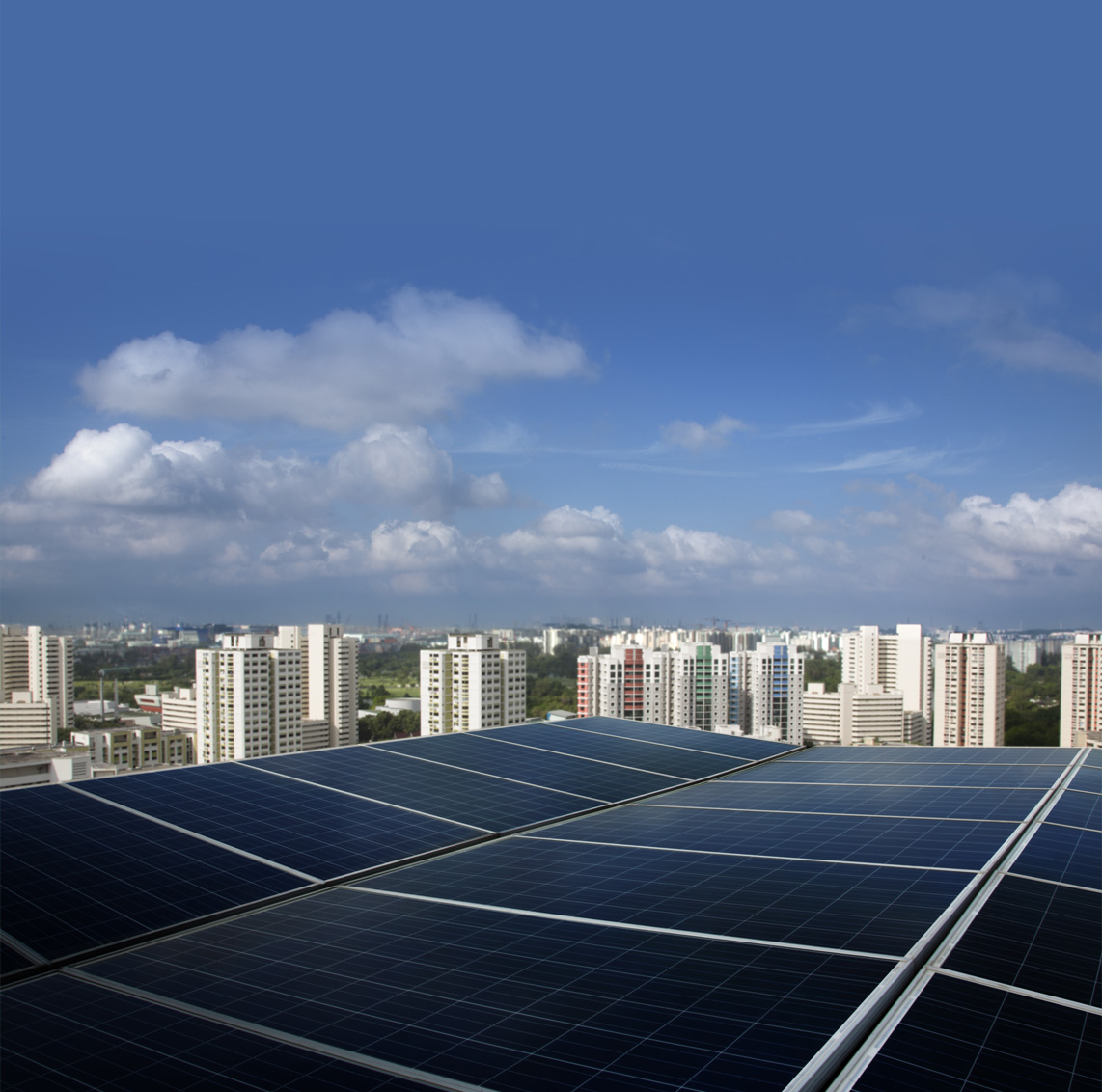 On Monday, as a part of continued eco-friendly efforts, Apple announced that it has joined RE100, which is a global initiative of leading companies committed to boosting demand and delivering 100 percent renewable energy.

Apple VP of Environment, Policy and Social Initiatives Lisa Jackson announced the company’s membership to RE100 during an address at the Climate Week in New York City. In a statement, she said:

“Apple is committed to running on 100 percent renewable energy, and we’re happy to stand beside other companies that are working toward the same effort. We’re excited to share the industry-leading work we’ve been doing to drive renewable energy into the manufacturing supply chain, and look forward to partnering with RE100 to advocate for clean-energy policies around the world.”

RE100 was launched in 2014 through a partnership between The Climate Group and CDP and aims to promote renewable energy consumption by urging member companies to produce electricity from a renewable source. The global renewable energy initiative already has a wide range of participating companies from the United States, China, Europe, and India. 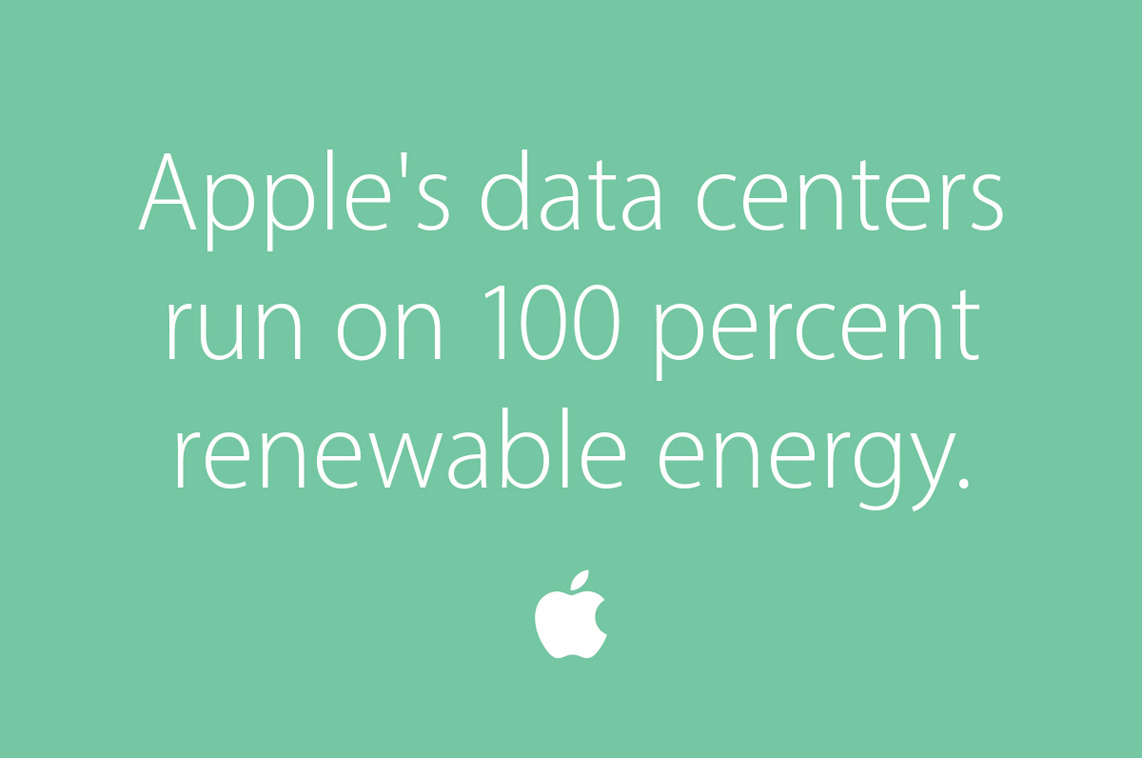 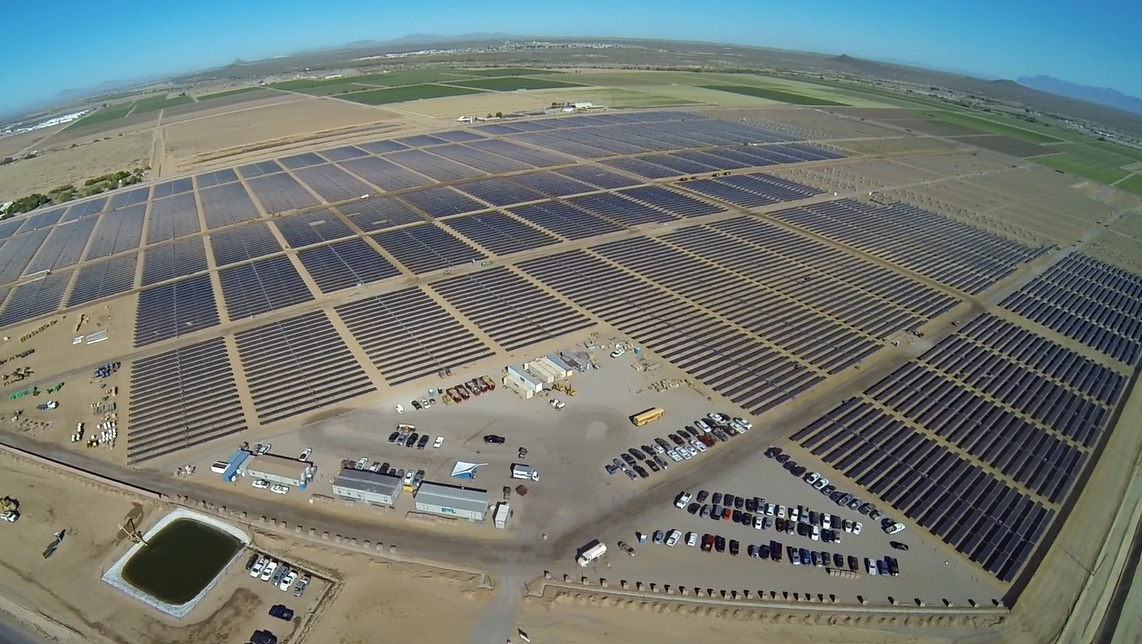