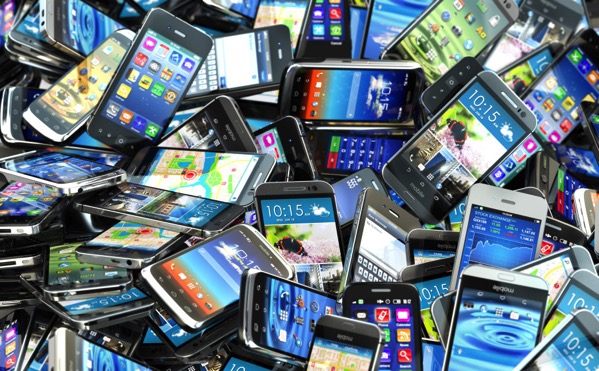 According to a new report from Canalys, an independent analyst company, Xiaomi has snagged the fourth-place among the top 5 smartphone vendors in China, a spot that was previously held by Apple, leaving the iPhone maker at No. 5 on the list. While Samsung is also in the top 10 smartphone brands in China, only the top four brands were ranked by Canalys’ statement (via CNBC).

Remaining in the top of the crop is key for Apple because the top five brands accounted for almost 75 percent of the 113 million shipments in China, Canalys estimates. It’s an area where Apple has struggled in recent years, with sales down 14 percent year over year last quarter.

Below are the top four brands (along with the number of smartphones sold by each) as ranked by Canalys:

Despite strong competition provided by WeChat’s software ecosystem, which works on both iPhones and Android devices, Apple CEO Tim Cook has expressed long-term optimism on the Chinese market. The company recently created a new post, managing director of greater China, tapping an executive that has developed China-specific features for iOS devices.

A separate report earlier this year found that iPhone was not the top selling smartphone in China in 2016, the first time Apple had been unseated since 2012. However, some analysts believe that the upcoming 10th anniversary edition ‘iPhone 8’ will revamp Apple’s influence in the region.