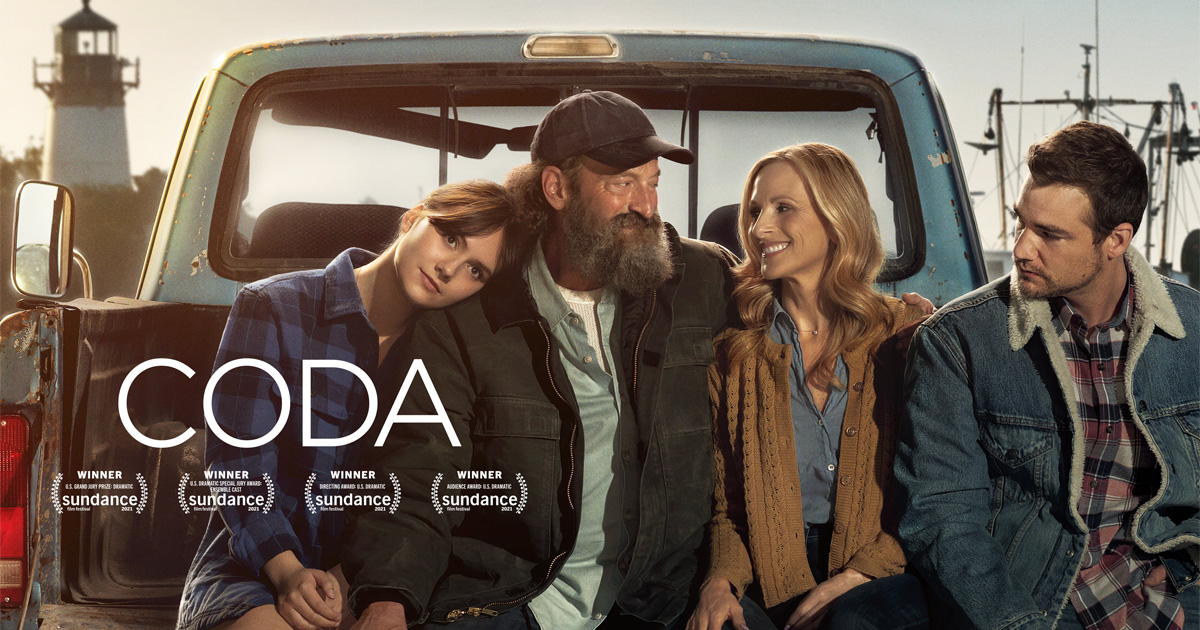 The Academy of Motion Picture Arts and Sciences today announced nominees for the 94th Annual Academy Awards, which included a ‘Best Picture’ nomination for Apple TV+’s CODA as well as five others for original films streaming on the platform.

Apple has been eyeing prestigious awards like Oscars for its original content since before Apple TV+ even launched, and being nominated for six of them puts Cupertino ever so closer to achieving that goal.

“Everyone at Apple thanks the Academy and congratulates all of our exceptional filmmakers and actors on their well deserved nominations,” said Zack Van Amburg, one of two heads of Worldwide Video at Apple. “We are humbled by reaching this milestone of receiving a Best Picture nomination for ‘CODA,’ a groundbreaking motion picture that uplifts, entertains and transforms.”

We launched @AppleTVPlus two years ago to bring millions of viewers some of the best stories out there. Congrats to the teams behind CODA and The Tragedy of Macbeth for breaking historic records and telling stories that matter!

“We truly appreciate the Academy’s recognition of these special films and extraordinary performances,” said Jamie Erlicht, Apple’s other head of Worldwide Video. “After watching audiences connect with these undeniably deserving films all over the world, it is rewarding to now see this diverse selection of Apple Original Films being honored at the highest level.”

Winners for the 94th Annual Academy Awards are set to be revealed on March 27, 2022, in Los Angeles, CA.

“Since the debut of Apple TV+ just over two years ago, Apple’s series and films have earned 202 wins and 929 nominations,” including recent recognition from the SAG Awards, Critics Choice Awards, now the Academy Awards, and more, said Apple.

In response to the feedback and guidance it received, Apple has announced that its child sexual abuse material (CSAM) detection tool for iCloud photos has now been permanently dropped, Wired is reporting. Apple has been delaying its CSAM detection features amid widespread criticism from privacy and security researchers and digital rights groups who were concerned...
Usman Qureshi
55 seconds ago