On top of the announcement of Apple’s iCloud storage pricing scheme, they also unveiled iCloud.com Beta to the world. Once users log in here, they’ll have access to Mail, Contacts, Calendar, Find My iPhone, and iWork. Reports in late April mentioned Apple had acquired iCloud.com.

After logging in with your Apple ID, iCloud.com resembles an iOS app with pop up menus that look the same, and icons to boot. When you resize your browser window, iCloud’s icons move to fit your screen. Neat stuff. Here are some screenshots below: 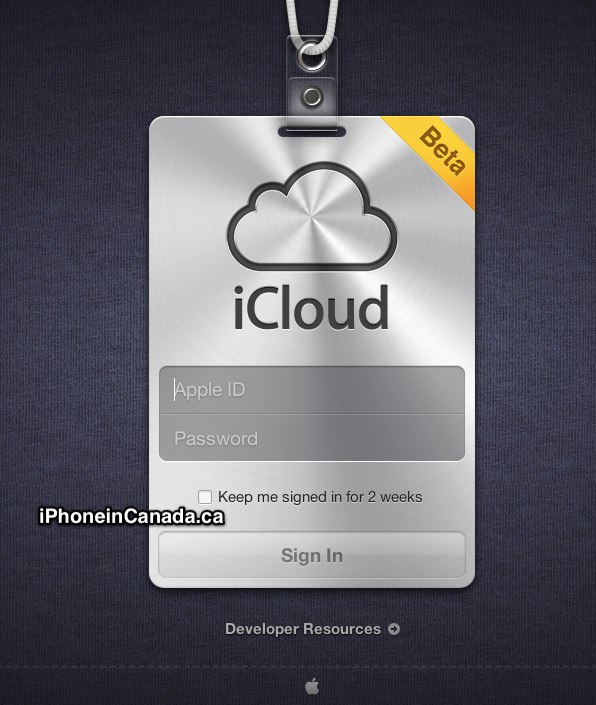 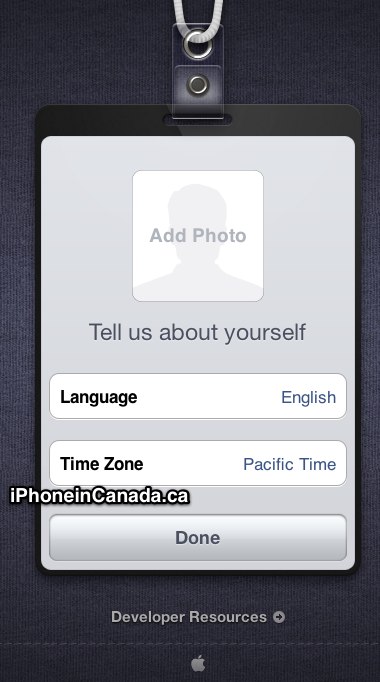 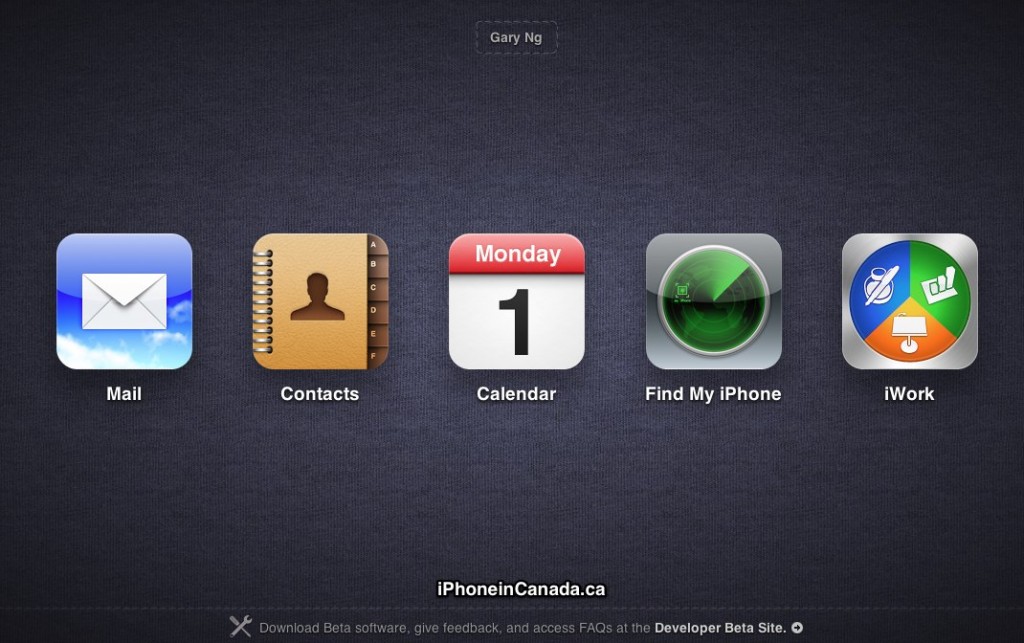 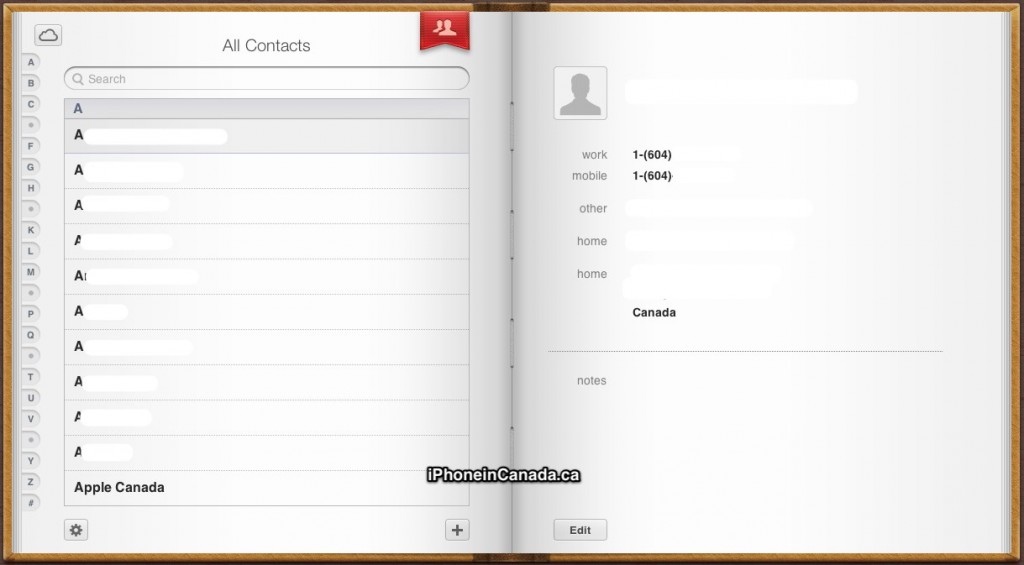 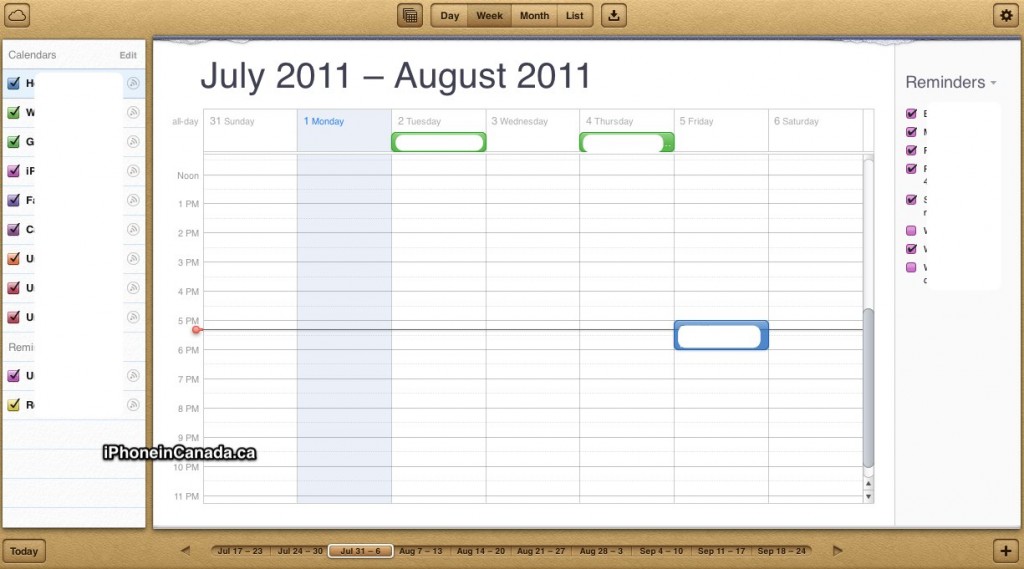 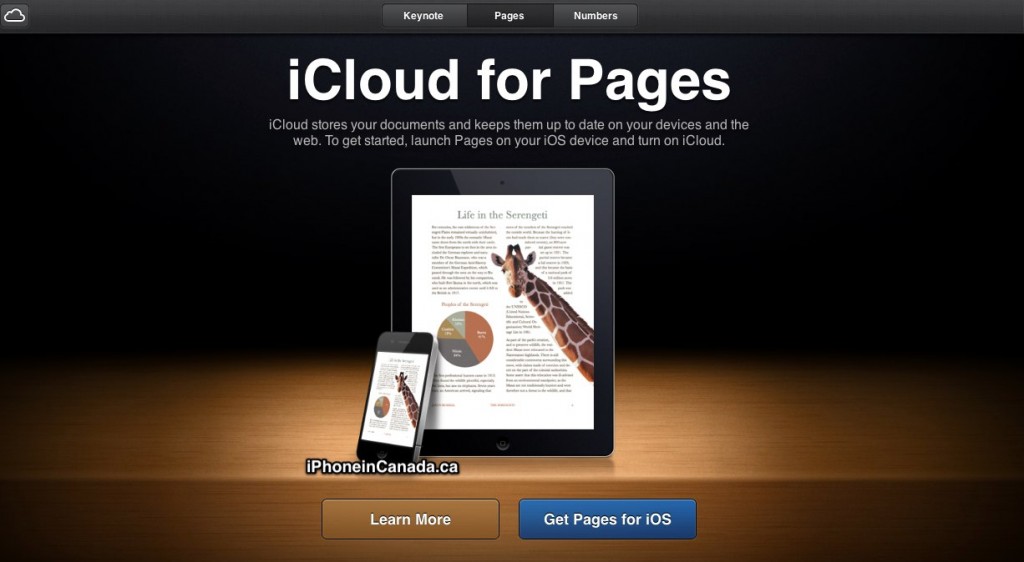 Remember when iCloud’s login screen was ‘leaked’ back in early June? Well, that leaked image isn’t far off from the actual login as you can see above.

Apple also released a beta of iWork for iOS apps within their Developer portal. As iCloud is set to launch this Fall, the service is getting ready to launch.