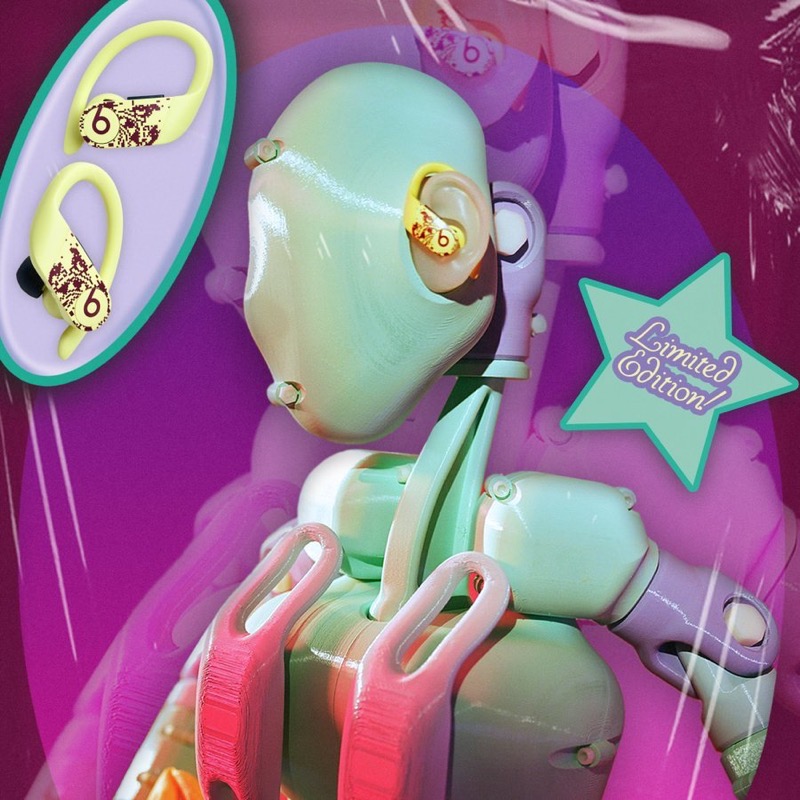 “This collaboration between Beats By Dre and paria /FARZANEH started as an organic interpretation of product. Prior to the collaboration, Paria had been using Beats PowerbeatsPro headphones regularly, every day in fact for 2 years, as an integral part of her life and creative process. Translating her vision into reality was really second nature for the multidisciplinary designer,” explains the designer’s website.

These Powerbeats Pro come in a mix of “Yuzu Yellow” and “Deep Plum”, while also include a limited edition box and stickers from Paria Farzaneh, as part of the collection with Beats by Dr. Dre.

The charging case and earphones include a digitized Ghalamkar print, paying homage to her Iranian roots, she tells Hypebeast.

“I’m very humbled, and feel really lucky to have this opportunity,” says Farzaneh. “I’m the first female Iranian to have got to do something like this. That’s a moment for the books.” 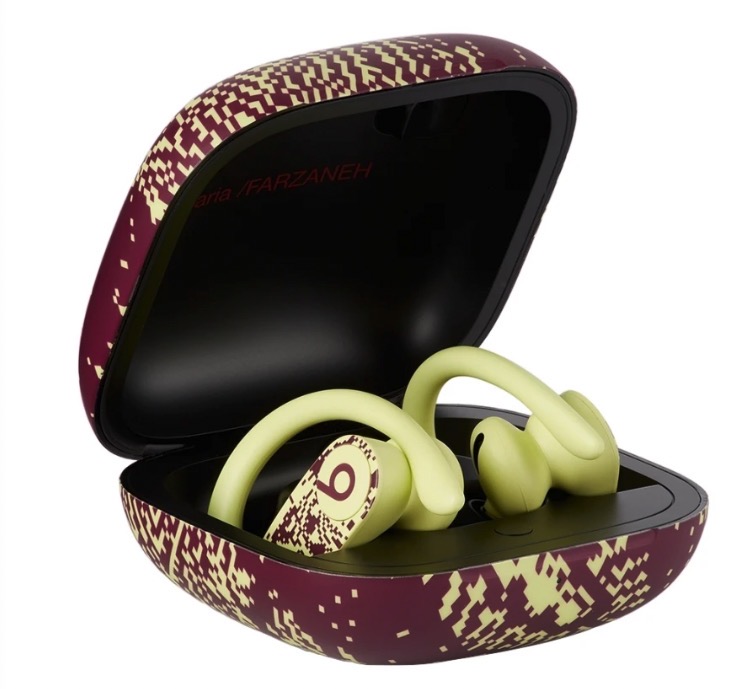 Despite the limited edition design, these are still the same Powerbeats Pro headphones with an Apple H1 chip, 9 hours of listening time and easy iCloud pairing to your devices. 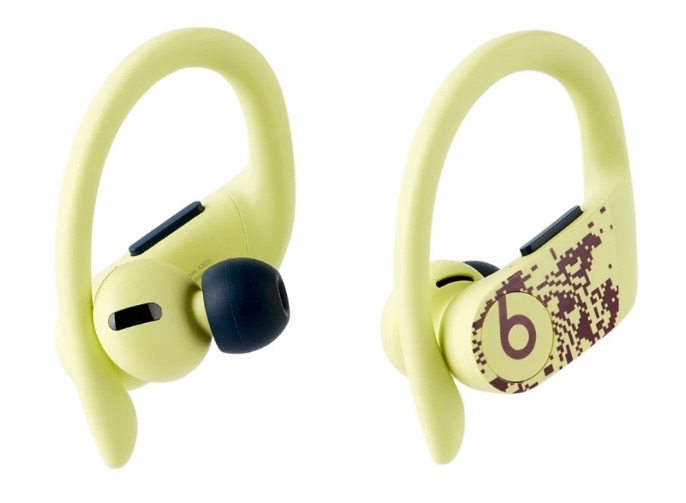 Powerbeats Pro first debuted back in the spring of 2019 and are three years old now. It would be nice for Apple to update these headphones instead of just their colours.