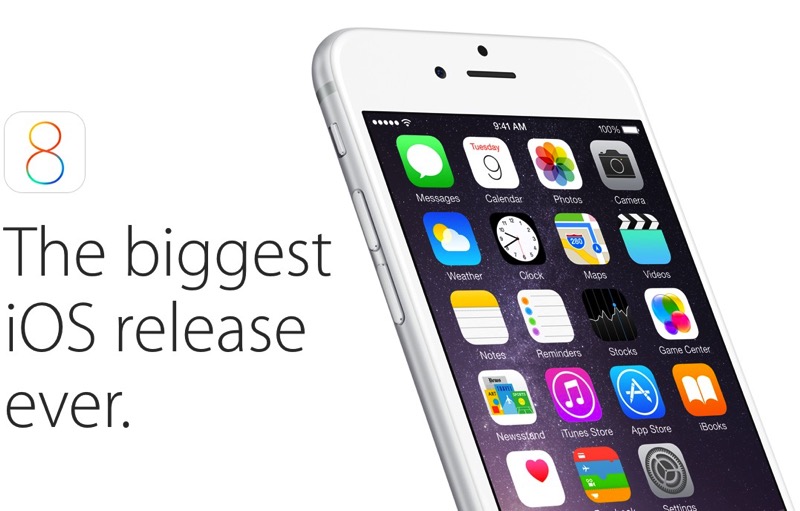 According to a report from BGR, Apple is preparing to release an iOS 8 software update sometime in the next week. The site cannot confirm whether the update will be a new beta seeded to developers or a public release.

The second possibility is the release of iOS 8.1.3, which will reportedly be a minor update to the company’s mobile operating system. The point release of iOS is expected to bring small bug fixes and performance improvements. As with previous releases, iOS 8.1.3 is likely to launch to the public immediately without a beta test.

Apple’s next major update for their mobile operating system is iOS 8.2, which was seeded to developers in November and contains the WatchKit SDK. The public version of this update will probably undergo an extended beta testing period before launching alongside the Apple Watch. The company has not yet announced an official release date for their smartwatch, however recent rumours point to a March release in the United States.

Meta Platforms CEO Mark Zuckerberg on Wednesday joined a growing list of industry leaders, regulators, and entire countries that are unhappy with Apple's App Store dominance, saying that it raises a "conflict of interest" for the iPhone maker (via Fortune). "It is problematic for one company to be able to control what app experiences end...
Nehal Malik
31 mins ago